The Everlasting Legacy of Ray Wright 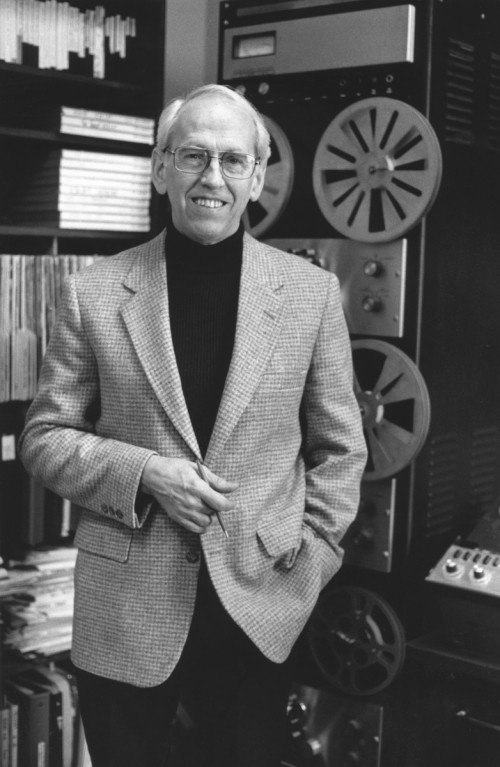 There have been many incredible Eastman professors throughout the years. Only a few ever get to experience the wonder of their students reaching the top of their craft because of their instruction; fewer still are so revered that their names become synonymous with an institution or idea for all time. Professor Rayburn Wright was one of the latter.

This year Ray Wright was posthumously inducted into the DownBeat magazine Jazz Education Hall of Fame, and perhaps no one explained why better than Prof. Jeff Campbell (MM ’92): “I never had the privilege of working or meeting with Ray Wright, but I have experienced his influence as reflected in the lives of those who did. When I hear someone speak of Ray, it is clear that he was a person of great integrity. He brought out the very best in his students and colleagues, and gave them the confidence to reach the highest levels of artistry and professionalism.”

I must admit I feel the same way. Two years ago, I came back from the summer after my freshman year and got to experience the celebration that took place surrounding the life of this legendary professor. Over 100 of his former students and Eastman faculty members put on a huge concert to celebrate Ray Wright’s life after dedicating rehearsal Room 120 in his name. It was incredible, and the excitement was palpable. Legends in their own right, including Jeff Beal (BM ’85), Scott Healy (BM ’82), Bill Reichenbach (BM ’71), and Maria Schneider (MM ’85), came together to show the audience how incredible their teacher was. As a mere sophomore, I was overwhelmed.

Eastman’s Eisenhart Award for Excellence in Teaching, the Luminary Award, CASE Professor of the Year, the IAJE Humanitarian Award, and an introduction into the IAJE Hall of Fame are among his many accolades as a professor here. I can think of no professor more deserving of these awards, simply based on the way I see him through others, than Rayburn Wright.

I’ll leave you with a quote from him that sums up what he thought of teaching and his students:

“I can’t tell you the number of times my fondest dream has come true: that students have learned not only what I’ve taught them, but also how to learn—by analyzing the continually evolving musical models in the world and extending their craft by imaginative efforts. The most wonderful thing is to see students going beyond what I can take credit for—to see them turn their amateur efforts into professional work in terms of technical skill, consistency and expressiveness.” 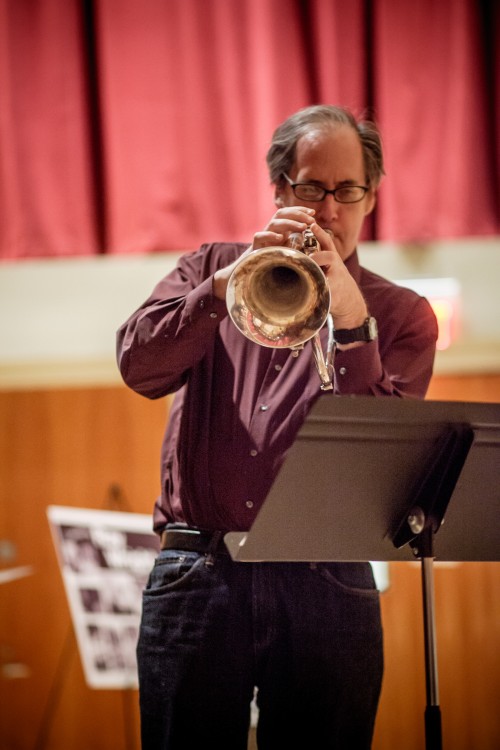