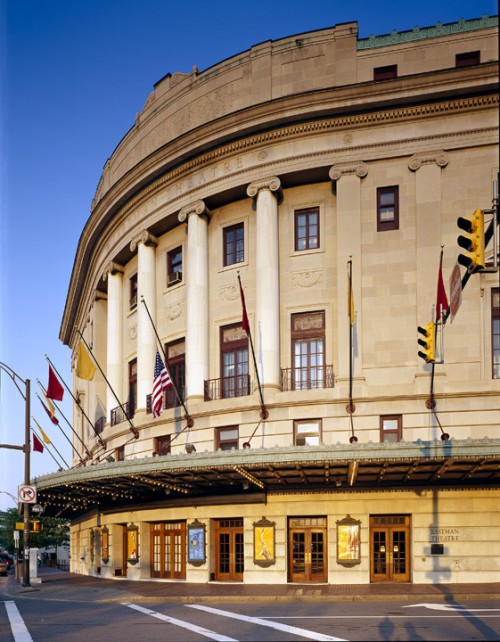 Tomorrow is Eastman’s first audition day of the New Year for the BM class of 2019. As a member of the class of 2015 it is high time that I reflect on my own audition day, in February 2011.

Audition time is stressful, awash with emotions. To name a few: hope that you’ll be accepted by the school you want, exhaustion from the travel you just experienced getting there, and paralyzing excitement that nothing can ameliorate.

I can remember all of those things and more, but I was comforted by the wonderful job done by the members of the Eastman Orientation Committee. Very few places I auditioned made me feel even close to that calm.

It sounds like a cliché, but of all the places I auditioned, Eastman was different. It was filled with the energy of people who actually wanted to give back. A committee made up of students who weren’t receiving reimbursement for their time, but who did it out of a desire to make auditioners feel the same comfort they themselves felt the year before. It was partly for this reason that I applied to become an Orientation Committee member the next year.

I remember walking away from my Eastman audition with mixed feelings. I thought it was one of my worst auditions. But my professor later explained, “I saw, in you, potential” — an ability many Eastman professors have in abundance. However, I also was very happy that I got to meet an eclectic array of Eastman students, who were having fun just being there. Sometimes the actual audition is the most important part of these proceedings, and sometimes it simply isn’t – it’s the people you meet along the way.