We love you, Conrad and Charles! 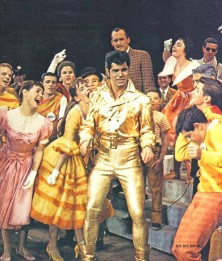 April 14 is the 54th anniversary of the opening of Bye Bye Birdie on Broadway in 1960 – the first musical composed by Eastman alumnus Charles Strouse (BM ’47). Strouse went on to compose such hits as Golden Boy, Applause, and Annie, not to mention the theme song from TV’s All in the Family, and he has written a fair number of classical works. But Bye Bye Birdie, a good-natured spoof of rock and roll and the first Broadway musical to recognize America’s growing teen culture, is one of the most-produced and most popular shows ever. 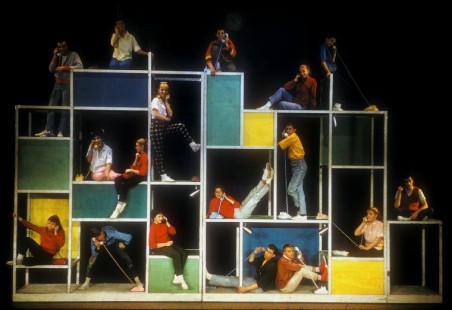