Students and Teachers Band Together

Last Sunday’s concert in Kodak Hall by the United States Army Field Band not only brought several Eastman alumni back to the their alma mater, it gave them the opportunity to perform alongside their former teachers, who joined the band for several numbers. Here are photos of Professor of Horn Peter Kurau with his student SSC J.G. Miller (BM ’06) … 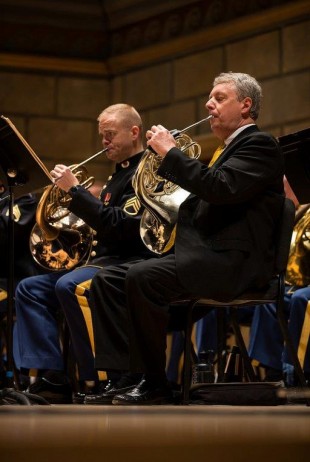 … and Professor of Oboe Richard Killmer with Sarah Schram-Borg (BM ’04). 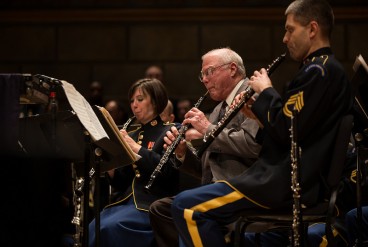 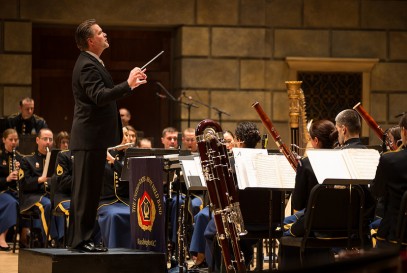