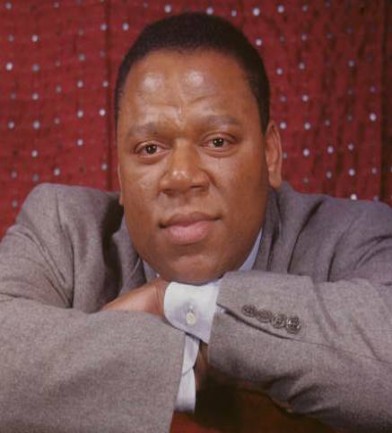 Warfield himself attended Eastman, receiving a bachelor’s degree in 1942 and a master’s degree in 1946, and gave his New York recital debut in 1950. His was an important voice in American music; millions of listeners were moved by his performances of “Old Man River” from Jerome Kern’s Show Boat (on stage and in the MGM movie), Aaron Copland’s Old American Songs and Lincoln Portrait, and George Gershwin’s Porgy and Bess. He was also in the original Broadway cast of Marc Blitzstein’s opera Regina. He won Grammy Awards for his recordings of Lincoln Portrait (with the Eastman Philharmonia) and Porgy and Bess (with his then wife, Leontyne Price). Warfield was also renowned as a soloist in Handel’s Messiah and Mendelssohn’s Elijah and was a distinguished teacher.

Sunday’s concert will include a recording of a 1942 Kilbourn Hall recital by William Warfield, as well as performances by other artists. 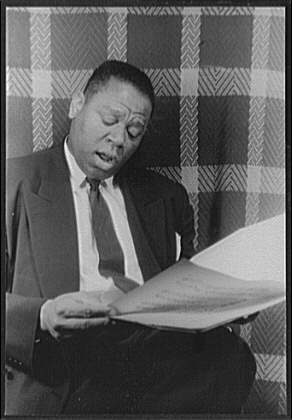