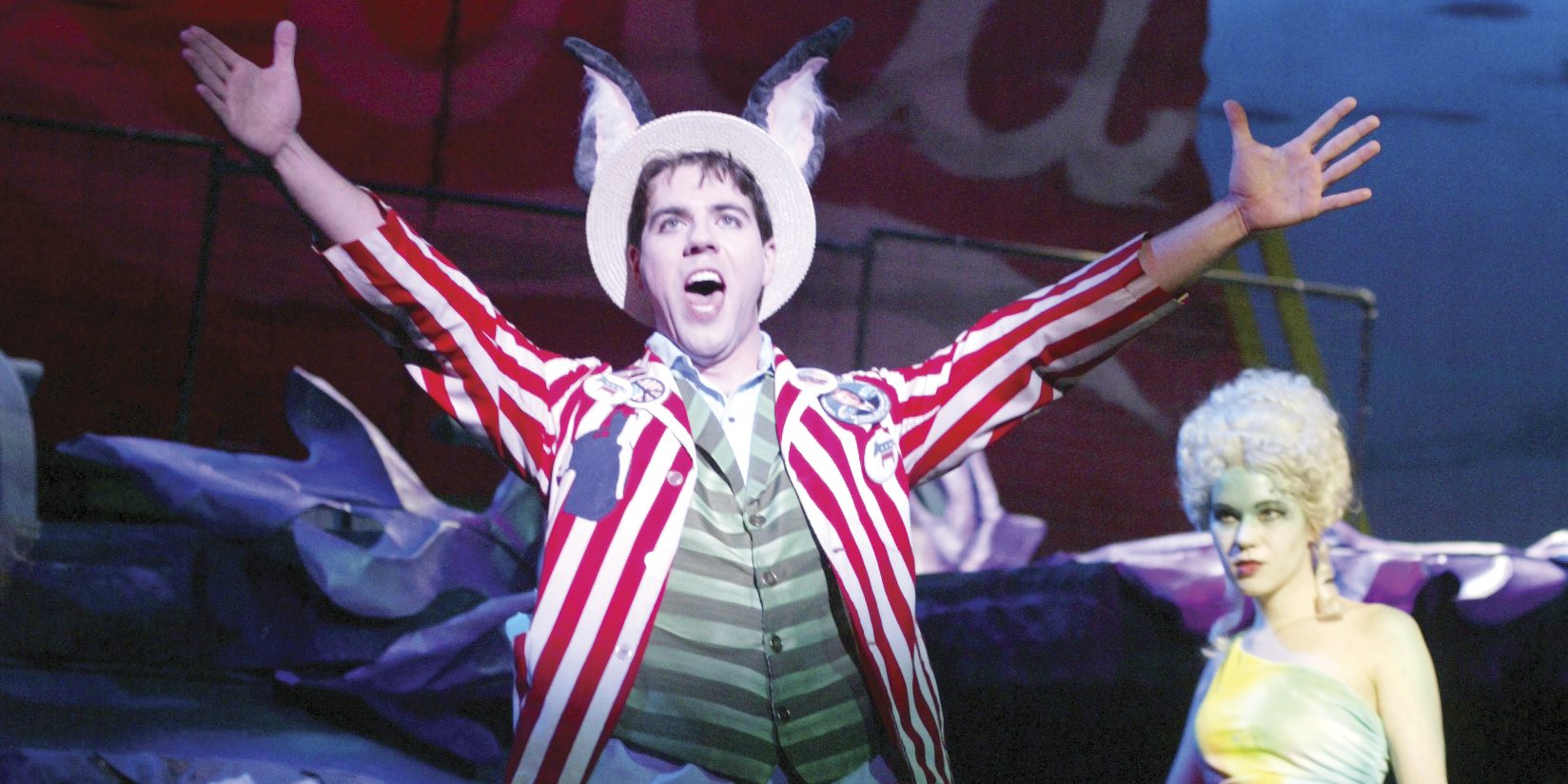 Today, music lovers throughout the world are celebrating the centenary of the great English composer Benjamin Britten (1913-1976). Britten’s music is increasingly popular – you may have heard several of his works in the recent movie Moonrise Kingdom – and has been frequently performed at Eastman over the years, particularly his operas. Here are scenes from recent Eastman Opera Theatre productions of three of Britten’s operas, all directed by Steven Daigle: 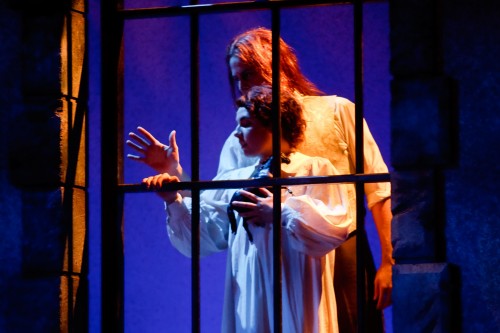 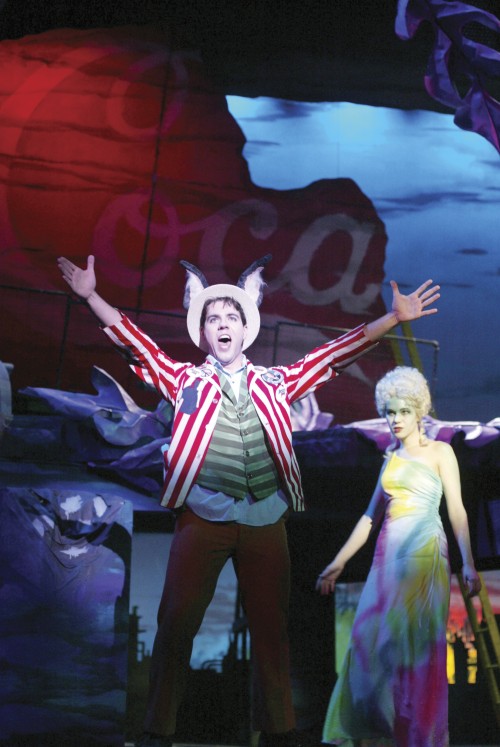 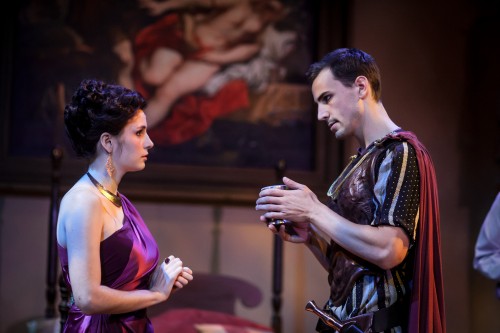 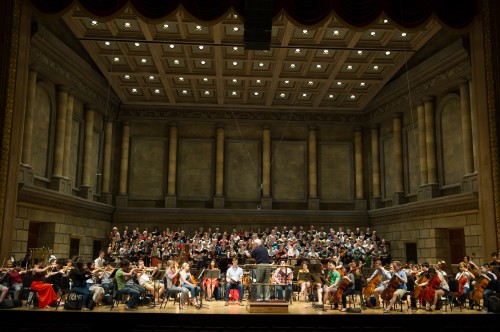