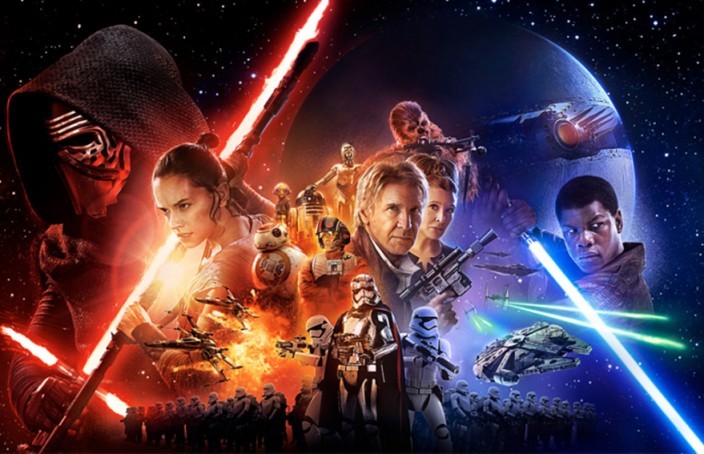 These days it seems we can all agree that presenting new music is a major part of what it takes to expand the audience and the donor base for American orchestras. Since the question is no longer whether new music is a good idea, but rather what sort of new music, it is helpful to our discussion to talk about what we mean when we speak of “new music” for orchestra.

For orchestras right now, presenting new music means almost exclusively presenting academic music. Academic music is the music from composer/professors working and writing in the experimental music tradition that began a hundred years ago, seemed to have been generally rejected by the public and the composers themselves, and then given new life after 1945. It’s a tradition that began with Schoenberg and his tone rows continuing through Boulez and serial music, to today with composers such as Musical America’s 2016 composer of the year Tod Machover, a professor of Music at the MIT Media Lab and a futurist(!).

There is deeply interesting and expressive music to be found in the academic realm. However, their explorations have also largely rejected the musical languages, like tonality, that the vast majority of the audience might understand and enjoy. Too often these days, the academics are writing for an audience of mostly fellow professors, their graduate students and the post-grad alumni who are our most respected music critics . Over the years, a steady diet of this single school of thought has given many orchestras’ general audiences a pernicious expectation that new music is something to be endured, rather than enjoyed.

But it’s only one of them.

The question then becomes, if academic music is only a part of a spectrum of new music composed for orchestra, why do orchestras present academic music as if it were the only new music worthy of consideration as art? Why do orchestras play new music from John Adams, but not John Williams (except on pops concerts)? Is there really such a consensus as to what exactly constitutes the world’s greatest (orchestral) music?

One simply must be sympathetic to those who run America’s orchestras. Most of these groups have mission statements that promise, in one form or another, that the organization will aspire to bring symphonic music to large and diverse audiences, but they are frozen in an awkward position by the traditional exclusive focus on academic music as art. Orchestras are stuck in a place where they must persuade and please both their existing donors (Boomers), and court their new donors (Millennials) in an environment where proponents of academic-centered thinking still wield disproportionate power over the discussion of new music and the benefits it can offer these public institutions.

Like most people, many of these donors don’t necessarily have nuanced ideas about the development of new orchestra music in America. Naturally, they are strongly influenced by critics. Donors both actual and potential read reviews, and the artistic agendas of the reviewers have profound effects on the music that the industry considers to be art.

The most influential of critics, like The New Yorker’s Alex Ross and his colleagues at the New York Times, collectively approach their criticism of new music from the perspective that academic music is the only and best heir to new music for orchestra in America. This perspective cannot see “Star Wars,” or how it relates to other music in the classical (or academic) tradition — much less the importance of John Williams to our cultural world. The artistic contributions of film music do not fit into the academic-centered world view — and nor do other exciting possible sources such as video game music. This unassailed critical position gives orchestras a too-narrow definition of new music, and this united critical front is in desperate need of some loyal opposition.

Incidentally, the idea of the primacy of academic music is where the incessant accusation of classical elitism is born. The framing of academic music as art, while everything else is dismissed out of hand as commercial crap, is an elitist and offensive view. Very few will publicly engage in the art debate on the side of academic primacy because it’s ultimately an indefensible position.

We are in a transitional time for orchestras, and the world of new art is expanding. New music for orchestras is happening, even without the institution’s support, and although things may not look like the past, that’s okay. Sure, the live-to-picture fad is a gimmick, but it’s the necessary transition we need to help to bridge the gap to the time when orchestras can take this extra-academic music seriously without the crutch of the film playing in the background.

From the very moment the idea of a bigger tent presents itself, one will hear grumblings from the traditionalists about how this will inevitably mean lowering artistic standards, but we mustn’t listen to them. The position of the academics is well-meaning, but it is fundamentally a confusion of wanting to save a tradition, as opposed to wanting to save an art form. And that’s the thing: live orchestra concerts are an art form, and they are developing – as living things do. We need to help orchestras embrace the goal of a broader audience base by recognizing the artistic value of new music from outside academia. This means programming and staff choices that contribute to that goal. Orchestras need active relationships with these new media composers, the same as the relationships they currently develop with the academics. New music will come from new places, like Star Wars, and a broader audience and new donors will follow the new music.

The climate for orchestras in America has shifted, and there is no version of events where things return to the way they once were. A friend of mine kept a little motto on his desk: “If you don’t like change, you’re going to like irrelevance a lot less.”