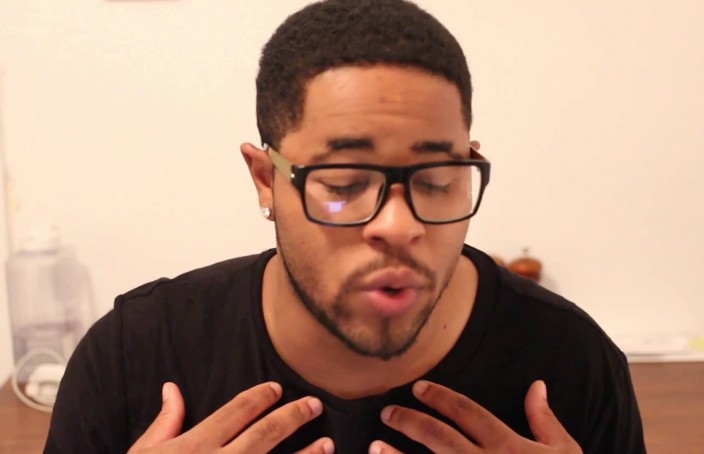 clee All posts from clee
Posted in
Spread the love

Classical music is very interesting. Although it explores a vast array of different backgrounds and walks of life, that array is mostly restricted to Western Europe and a select few regions of Eastern Europe.

Unfortunately, Asian, Native American, Indian, South American, and African music is vastly overlooked. When thinking about the diversity of many orchestras, or the lack thereof, I believe that this is the most salient issue. After all, it is that it  hard to identify with something that doesn’t tell YOUR story.

As an African-American, I can only truly tell an accurate depiction of what it’s like from my point of view. If I were a less confident, defiant, and self-assured person, one look at the typical American orchestra discourage from even pursuing the art.