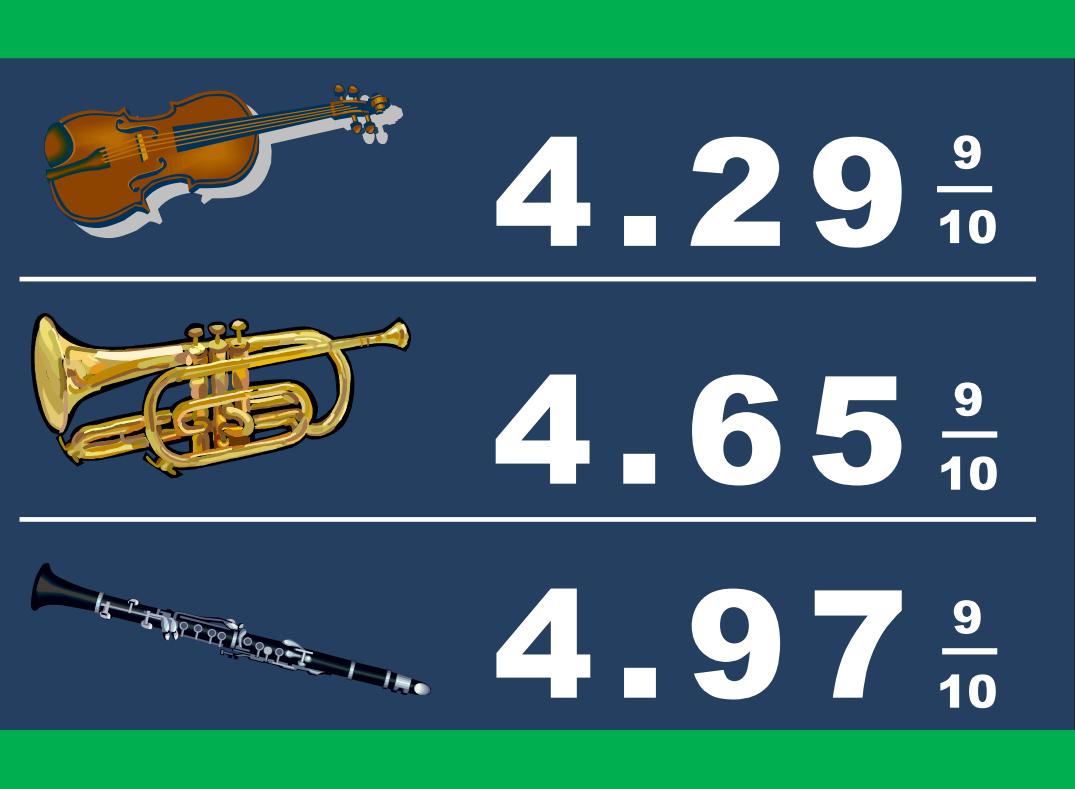 It is a question that continues to provide a topic for passionate debate: Is a symphony orchestra musician a commodity?

Michael Drapkin recently penned an article titled “The Commoditization of Orchestra Musicians” in which he writes, “…if orchestra musicians don’t want to become highly replaceable commodities with little say about their employment and/or future, their fundamental education and approaches to music and orchestras need to change.  They need to be taught leadership and not expect or depend on others to facilitate their careers.  In their formative years, they need to be encouraged to look at all types of music performance careers besides just with orchestras.  Should they choose to go into orchestra playing, their education should include the development of business skills that will allow them to help grow and promote their ensembles.  They need to be encouraged to become expressive and distinctive artists, and there needs to be a way for them to attain principal positions in the orchestra without being screened out by audition committees.”
Read Michael’s full article here.

After publishing Michael’s article, we heard from Kevin Case, Principal at Case Arts Law, who wrote an article in 2012 titled “The Commoditization of Symphony Orchestra Musicians,” which discusses the commoditization issue in the context of orchestra labor disputes, such as the recent Minnesota Orchestra lockout.  In his article, Case writes “What we are seeing is the public manifestation of a belief that has long simmered in the background among some managers: that players are really just interchangeable parts, and if one leaves, the orchestra can easily find someone just as good. As a player, I knew managers who held this belief privately; as an attorney, I’ve encountered it in negotiations. It represents nothing less than the commoditization of symphonic musicians. It is perhaps the most dangerous trend at work today, and left unchecked, it will ultimately destroy musicians’ livelihoods.”  Read Kevin’s full article here.

Dr. Chia-Jung Tsay recently wrote two articles about the apparent inability of both novices and professional musicians to aurally distinguish between “top-ranked orchestras and non-ranked orchestras,” and between winners and non-winning finalists of international classical music competitions. She writes, “Professional musicians consistently report that sound output is the most important standard for evaluating the quality of group performance in the domain of music. However, across six studies, visual information dominated rapid judgments of group performance. Participants (1062 experts and novices) were able to select the actual winners of live ensemble competitions and distinguish top-ranked orchestras from non-ranked orchestras based on 6-s silent video recordings yet were unable to do so from sound recordings or recordings with both video and sound.”  To read Dr. Tsay’s articles, click below:

Sight over sound in the judgment of music performance
Proceedings of the National Academy of Sciences of the United States of America
Published online before print on August 19, 2013

What do you think? Is a symphony orchestra musician a commodity?