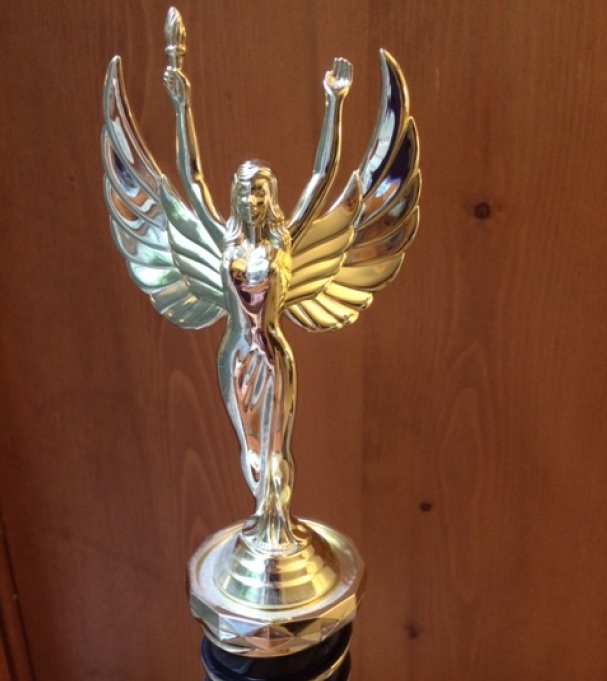 Barbra Weidlein is co-founder/director of MajoringInMusic.com, the website for anyone thinking about majoring in music or pursuing a career in music. Audiences include high school students, current music majors, parents, music educators, and music schools.

All posts from Barbra Weidlein
0

This is the second post in our August Guest Blog Series!  Barbra Weidlein is co-founder and director of MajoringInMusic.com, a website for prospective music and current music majors, parents, and music educators.

A little over a month ago, an article popped up on USA Today College Online, about a new ranking of the “top 10″ music schools in the U.S. It generated a ﬂurry of Facebook posts and comments as well as a round of head shaking and head scratching. The schools that made the top 10 surprised most people, not to mention most schools.

Once upon a time, U.S. News & World Report ranked music schools. They no longer do, although they still rank high schools, colleges, online programs, graduate schools, and some professional schools such as engineering.

A few years ago, another U.S. music school ranking system surfaced. Several schools that showed up in the top 20 prominently acknowledged their standing on their homepages. At the request of the dean of a music school, we sleuthed out the company responsible for the ranking system. We discovered it was headquartered outside the U.S., that it mostly ranked high school and college sports teams, and that it would not disclose the basis for its ranking system.

When we explored the latest music school rankings, we discovered the numbers came through a company specializing in computer-generated ratings focused on starting and mid-career salaries. They describe the top schools as providing an education that leads to graduates becoming “top earners.” What does that even mean in the ﬁeld of music?

The Perils of Ranking

Rankings can lead prospective music majors into decisions based on information that doesn’t ﬁt who they are, what they want to study, who they want to study with, and the environment in which they learn best. Ranking music schools has been shunned by the National Association of Schools of Music (NASM), the accrediting organization in the U.S., of which 647 music schools are currently members. NASM ensures that curricula at the schools meet national standards, and that those standards continue to be met over time.

The world of music is in ﬂux and music schools are working hard to keep up. Schools are introducing new majors and career development tracks in order to meet current and future career goals, musical interests, and industry needs. Graduates are discovering new applications for their music school education. Most are ﬁnding that they need to be “Renaissance” men and women with several revenue streams at the same time. Meanwhile, classical music graduates and music educators are ﬁnding their worlds are more unpredictable than ever. In the midst of so much change, the validity and usefulness of music school rankings, especially those based on income, must be questioned.

The most credible statistics we’ve seen about post-arts education income and satisfaction are those generated by SNAAP (Strategic National Arts Alumni Project). SNAAP surveys arts alumni from colleges, universities, and conservatories across the country, to provide information about the satisfaction and income levels of graduates. SNAAP is not in the business of ranking; instead they focus on providing a composite picture of what an arts education looks like after the fact.

School rankings can be useful for gaining information. But they cannot and should not take the place of the important personal exploration necessary for ﬁnding the right ﬁt school to call “home” for the next few years.

Barbra Weidlein is co-founder/director of MajoringInMusic.com, the website for anyone thinking about majoring in music or pursuing a career in music. Audiences include high school students, current music majors, parents, music educators, and music schools.