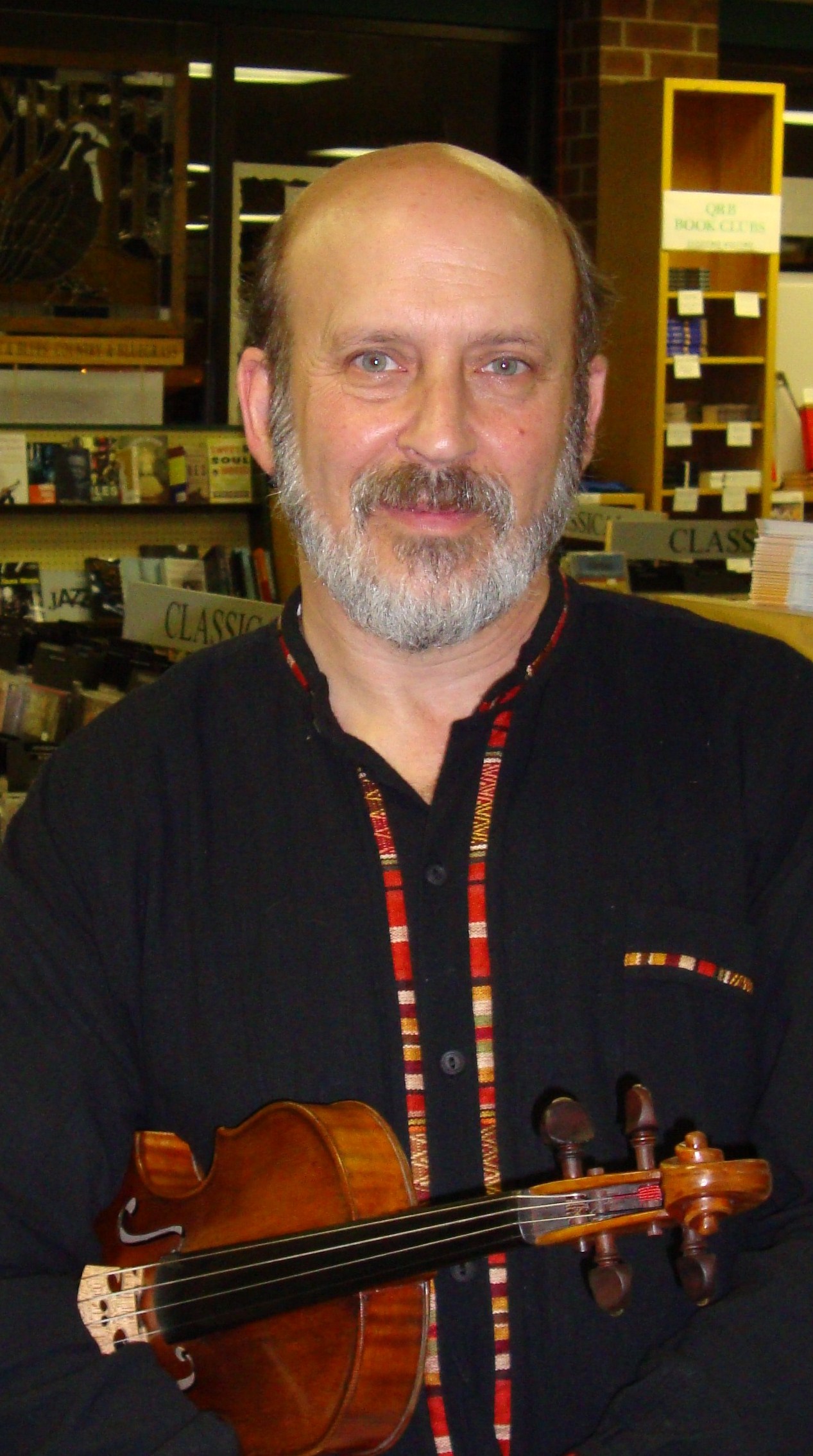 I don’t generally get maudlin over luggage. But after the final bows of Boston Symphony Orchestra’s Asia tour in May, I locked my wardrobe trunk and gave it an affectionate pat. This tour may well have been the brass-clad behemoth’s swansong.

Built like fortresses, BSO’s 25 trunks could last forever. Lined up backstage like dominoes, each one accommodates four musicians with two drawers and a clothes-hanging nook. Since many concert halls lack sufficient changing facilities for a hundred musicians, the trunks become makeshift dressing rooms.

Officially, only concert-related clothing and accessories are allowed in trunks. Unofficially, people have stuffed them with souvenirs, food, and drink. One BSO musician achieved fame (or infamy) by packing peanut butter and tuna to save meal money on tours. Skippy in Paris! Long ago, my No. 11 compartment was the domain of former colleague Gerald Gelbloom, who once forgot he’d packed a Carnegie Deli doggie bag of smoked fish until discovering it months later while readying for the next tour. Fortunately, the passage of 35 years has erased all offending olfactory traces.

If trunks could talk, what stories they’d tell! They crossed the Atlantic on the Île de France in 1952 for the BSO’s first European tour. And again in ’56 when Charles Munch and Pierre Monteux conducted 29 concerts in 35 days. In 1960, they departed for a mind-numbing 36 concerts in 26 cities from Japan to New Zealand. In 1979, there was a history-making, one-week sprint to China, when Beijing and Shanghai were clogged with bicycles, not smog and BMWs. Unlike any BSO member ever, only the wardrobe trunks have seen it all.

And what changes! In 1979, the nondescript, blue Mao uniform was China’s sole fashion. Now, Gucci and Deng Xiao Ping stand shoulder to shoulder in China’s pantheon of heroes. Shanghai is a futuristic cityscape of cloud-piercing skyscrapers, and within spitting distance from our Guangzhou hotel no fewer than eight, massive, semi-built monoliths were sprouting simultaneously. In comparison, Tokyo, a megalopolis of over 20 million, felt like a gracious, welcoming sea of tranquility where one could even find a subway seat, occasionally.

The seven-concert tour was a resounding success, whether Tchaikovsky, Berlioz, or Mahler were on the program. Chinese audiences were loud and rambunctious, and conductor Charles Dutoit needed to lead the musicians off the stage to terminate the adulation. Japanese audiences demonstrated appreciation more by longevity than volume, continuing to applaud until Maestro Dutoit returned to the stage to wave good-bye—after having changed into his street clothes.

Yet, the successes were bookended by barely averted disasters. Only three weeks before departure, venerable Maestro Lorin Maazel bowed out with health concerns. Someone of equal stature had to be found within days or the tour would be canceled. Any replacement had to satisfy not only the orchestra’s demanding artistic concerns but also tour sponsors and concert presenters. Miraculously, managing director Mark Volpe and artistic administrator Anthony Fogg pulled a rabbit out of the hat in the person of Dutoit, who heroically leaped into the breach without a single alteration of three heavyweight programs. So tight was his schedule, Dutoit arrived in Boston from Cologne the morning of our first rehearsal, and after the final concert at Suntory Hall in Tokyo he literally left the building for Narita Airport before the applause had died.

The other near miss occurred when Japanese customs officials refused entry of our instruments (packed in official cargo trunks) from China. The reason? Elephants. Until the ban on ivory, that’s what the tips of good string-instrument bows were made of. Now, importing or exporting any ivory whatsoever necessitates navigating a Byzantine regulatory labyrinth, which, as it was discovered, varies from country to country. Desperate communications flew between the BSO, the U.S. Embassy headed by Ambassador Caroline Kennedy, and the Japanese government. Ultimately, reasonable heads prevailed, resolving the snafu a few hours before the curtain went up.

But the curtain is coming down on our cumbersome wardrobe trunks, elephants of a different kind that weigh about 200 pounds empty. Worse, they lack wheels, making hauling them from concert hall to concert hall a backbreaker. Trunks are individually lifted onto dollies and truck-loaded. The process is reversed upon arrival at the next hall. For air transport, they’re grouped on pallets, wrapped in plastic, strung up like a Brobdingnagian pork roast, and then hoisted onto the plane. If stage manager John Demick’s budgetary wishes come true, the new 21st-century replacements will be smaller, lighter, and rollable. Eminently sensible. Still, as doors to the future open in Asia, when the lock on old No. 11 snapped shut, I sensed I was closing a colorful chapter of Boston Symphony’s illustrious past.

Republished with the consent of Berkshire Magazine