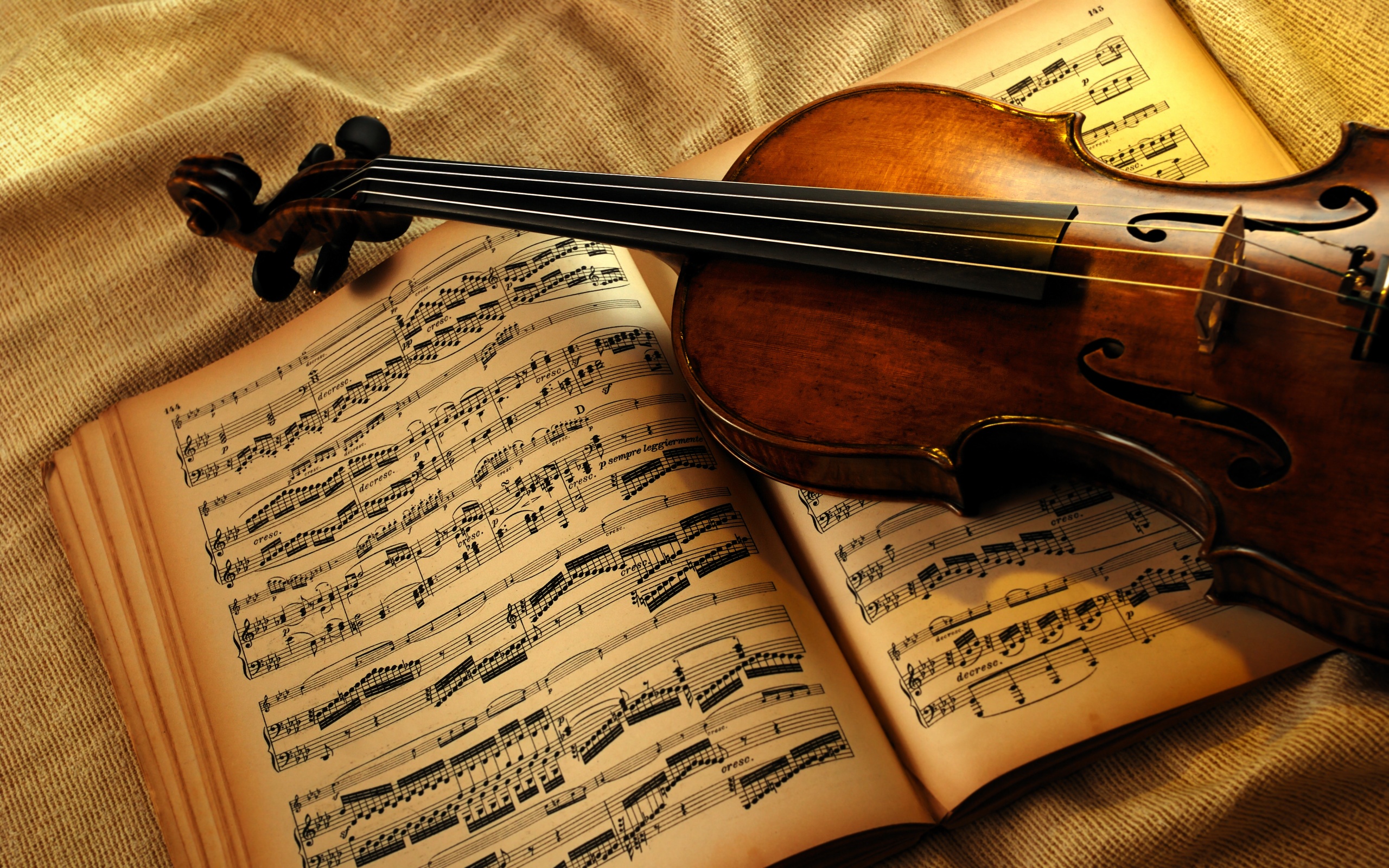 What if someone told you that you could have Luciano Pavarotti’s voice for a week?  I don’t mean singing Some Enchanted Evening in the shower. I mean really sound like Pavarotti.

I had the equivalent experience last week. Maybe even better, if that’s possible. I got to perform on the 1718 ‘Firebird’ Stradivarius, one of the greatest violins in the world. Ever.

Don’t get me wrong. For almost forty years I’ve been the proud owner of an exceptional Joseph Gagliano, made in Naples in 1785. In today’s market it’s worth a cool quarter million, plus or minus, so we’re not talking chopped liver here. But when the gracious invitation was extended by Peter Prier and Sons, Violins, Salt Lake City, to play on the ‘Firebird’ for a performance of three concertos from Vivaldi’s amazing Opus 4, “La Stravaganza,”composed a cozy five years before the ‘Firebird’ was born, it was a once-in-a-lifetime opportunity. It was an offer I couldn’t refuse, and why would I?

The ‘Firebird’ is so named because of its flaming golden-red varnish, whose wood grain gives the impression of a bird’s wings taking off in flight, and also because of its equally dazzling tone. Once owned by Antoine St. Exupery, author of The Little Prince, and the famed virtuoso Salvatore Accardo, simply holding this violin in one’s hands, one feels the heavy responsibility of history. It also happens to be in miraculous condition after two hundred ninety-five years of wear-and-tear, so the thought of even giving it an inadvertent nick prompted thoughts of hara-kiri.

But it’s the sound that gives you goose bumps. How does one describe it? Golden? Singing? Awesome? It’s hard enough to describe music with words, let alone the quality of a sound, especially one that is so unique. There really are no words. I’m not prone to superlatives, so all I can do is describe what it’s like for me, a violinist, to play on it.

All musicians try to play in tune. That goes without saying. One reason why it’s important to play in tune is that it prompts the instrument to resonate more freely, thereby enhancing its tone; and a beautiful tone is an essential component of a great performance. On most instruments there are several notes that resonate particularly well, primarily those that are in perfect consonance with the four strings. When you play one of those notes, you think, “Ahh!” especially when you’ve played them well in tune. On the ‘Firebird,’ every note on the instrument glows with resonance as rich as the crown jewels! Even when you play out of tune (though of course I would never admit to that). It’s as if the instrument is saying, “Don’t worry. I’ll take care of this for you. I’ve got your back.” Let me ask you, how many friends can you trust like that?

And of course resonance doesn’t only mean beauty of sound. It means projection of sound. When you play a concerto with an orchestra, especially if it’s something like Brahms or Tchaikovsky, it is essentially a forty-five minute slugfest. Yes, there are tender moments when you can play with intimate transparency, but for the most part the effort to be heard by a single violin against an entire orchestra of strings, winds, brass, and percussion is a predominant preoccupation. At least when you’re playing on mere mortal violins. With the ‘Firebird’ I found that I could play as softly as I wanted and still had the sensation that the sound soared above the orchestra. A firebird indeed!

Now, you may have read about recent so-called studies ‘proving’ that modern violins compare favorably to the great Cremonese instruments of Stradivari and Guarneri. Let me briefly address that issue. First of all, Stradivari, who lived to a ripe old age of ninety-three, made about five hundred violins in his lifetime. Not all of them are great; many are not in particularly good condition. I’ve played on Strads that I will be so bold to say don’t sound as good as my Gagliano. And, just to show you that I’m not taking sides, let it be said that the world is undergoing a welcome Renaissance of violin-making. I own two contemporary instruments myself (Terry Borman, 1992, and Niccola Lazzari, 1998) that I commissioned, and am pleased with even more than punch.

In one of these recent studies, blindfolded violinists were given a sequence of instruments to try out, each for a short amount of time, in a small room. An unexpected number of the violinists chose recently-made instruments over the older, more expensive ones. Well, there you go! We’ve been duped all these centuries into paying top dollar for these old fiddles! Right?

Wrong. At least in my estimation. For one, playing in a hotel room is not an appropriate venue to test a violin. A concert hall is. Second, as I said, there are a lot of old, terribly expensive violins that might not be that great. A bad violin made in 1700 is going to be bad for a long time. But third, and most importantly, one develops a relationship with a great violin, which takes time to mature. I had the ‘Firebird’ for a week, barely enough time to even begin to comprehend the potential I had to create sounds I had never been capable of before on lesser instruments. It’s the difference between a one-night stand versus a marriage. Each has its own allure, but which of the two is truly rich and meaningful? (Don’t you dare say one-night stand.)

Recall for a moment the fiasco of the short-lived ‘New Coke,’ the product of a flawed marketing study. The Coca Cola people blindfolded some consumers and had them take a sip of Pepsi, then Coke, and panicked when more people chose Pepsi. Solution? New Coke. Why did it fail so miserably, then? Because the Coca Cola folks screwed up. As Malcom Gladwell postulates in Blink, they gave the wrong test. If they had asked the consumers which they preferred after an entire bottle, they would have seen the opinion reversed. New violin? For five minutes, sounds great. After an hour or a day or a week or a lifetime? Eh. Hand me a bottle of Strad.

Throughout the past three centuries there have been luthiers who claim to have ‘discovered the secret’ of Stradivari. Truly good makers know better than to make such silly and arrogant claims because, as serious craftsmen, they have assiduously studied the work of many great masters, Stradivari among them. Their instruments speak (or sing) for themselves and don’t require bloated and self-promoting puffery to find eager buyers. They also know that a good fiddle takes at least a few years of serious playing before it begins to reach its tonal potential. Beware of those who have found the ‘secret.’ They’re the same guys who will sell you water from the Fountain of Youth.

The Vivaldi concert took place on a snowy December 7 evening in Salt Lake City at the First Presbyterian Church, a wonderful concert venue with excellent acoustics. The performance was a big success, in no small part thanks to the ‘Firebird.’ A few days ago I returned the violin to Peter Prier. It’s for sale. (Can anyone spare me a few million?) It remains to be seen in whose hands it will eventually end up. I avoid using the word ‘owner.’ This is a violin that has never been, nor will ever be, owned. It simply gets transferred from the reverential hands of one dedicated caretaker to another, from one century to the next. May humanity enjoy another three hundred years of its singular beauty.