1
Serenade For Sixty Strings – A Tribute to Lawrence Leighton Smith 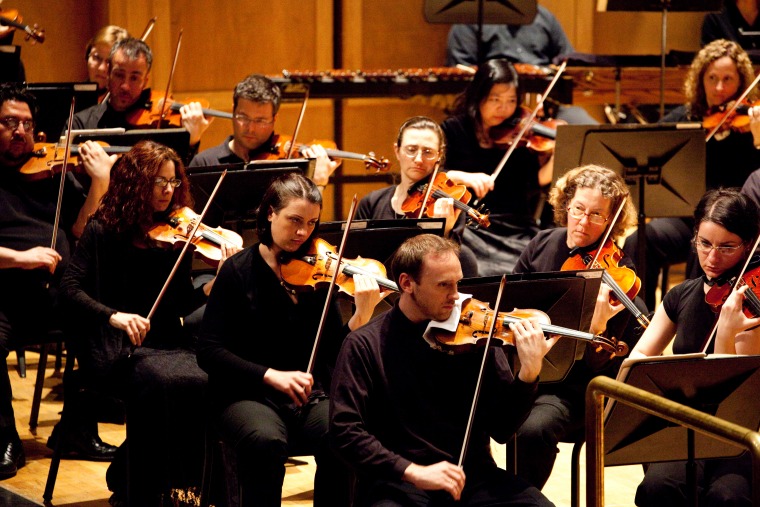 In 1989, during his tenure as music director of the Louisville Orchestra, Lawrence Leighton Smith wrote an essay stating his personal view concerning the link between the number of players and quality of sound in orchestras. Smith’s “Serenade for Sixty Strings,” published in the March/April 1989 issue of Symphony, the magazine of the American Symphony[…]