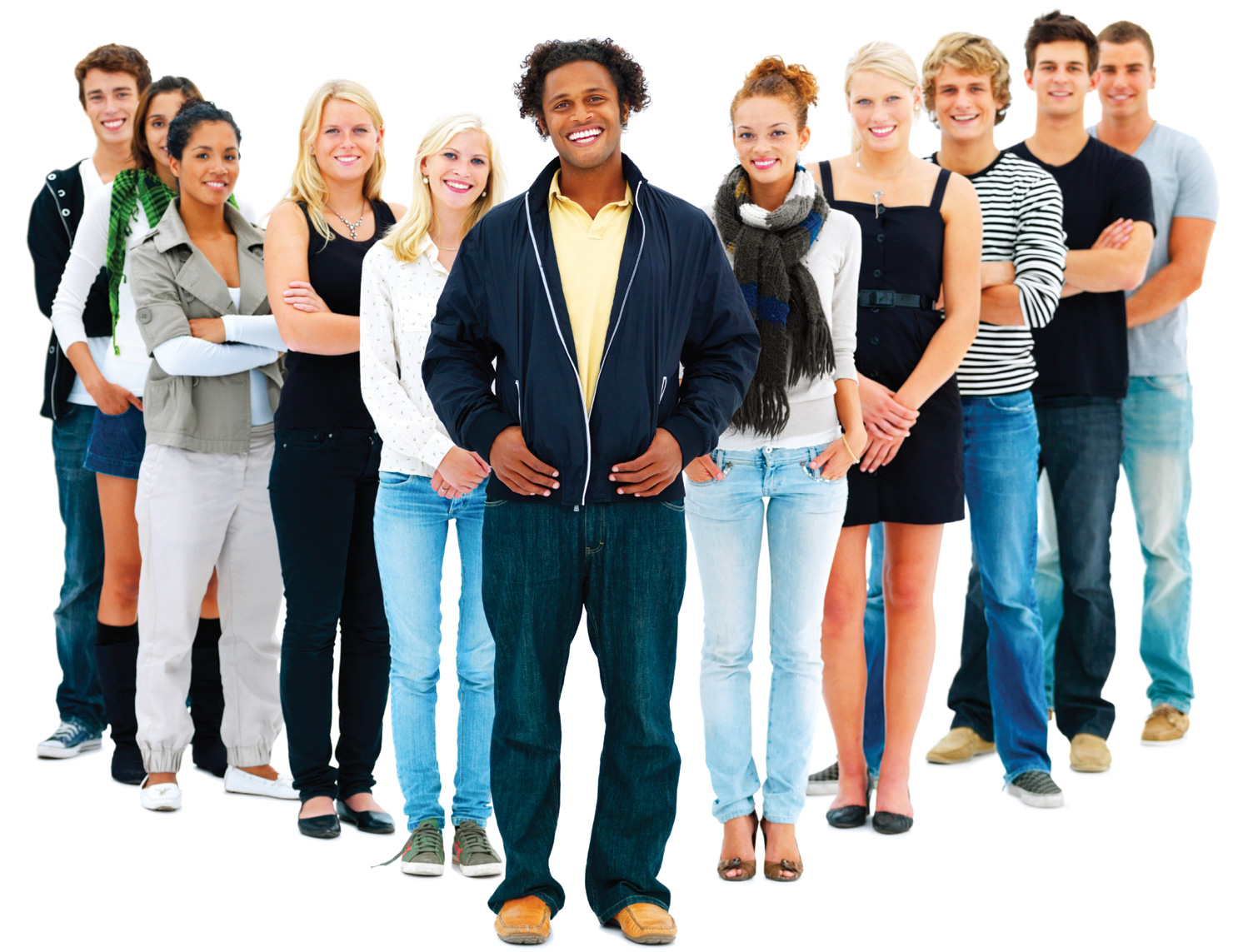 No Time At All | thoughtsonthesymphony

[...] If American orchestras continue to deem change as something that happens at a pace that can be measured in…

Half of the fun of watching Mad Men is observing how dramatically American society has changed since the 1960’s.  The characters’ constant drinking and homophobia make us blush, and we notice how far attitudes have shifted towards everything from smoking to sexism.  Our lives in America have changed so thoroughly since then that looking back just fifty years seems to be another age.

During those same fifty years, the audience for orchestras have trended towards the geriatric.  Industry leaders have felt little urgency towards appealing to the young — mostly due to an insidious industry myth that the population would “mature” into classical music fans.  It turns out that that idea was based on ignorance.  Ask any orchestra’s development department.

Appealing to the young is no longer optional for orchestras.  The fact is that Millennials are a really big deal, and orchestras must shift their focus to this younger generation.  For those of you playing at home, here is a Millennial named Colleen Dilenschneider succinctly laying down the facts:

Millennials – those roughly between the ages of 21 and 35 – represent the single largest generation in human history.  Come 2015, Millennials will have more buying power than Baby Boomers, and then this massive demographic will have a stronghold on the market for the following forty years at minimum.  Thanks in large part to the web and social media connectivity, we function and think very differently than the generations that came before us.  Nonprofit organizations that are not targeting this population right now in terms of building affinity and creating personal connections may find themselves suddenly irrelevant within the next decade.

Naturally, shifting priorities towards Millennials is a foundational transitional shift, and part of that shift must be managing the expectations of the current Boomer donors.  Current donors love for orchestras and symphonic music is important and valuable, and it is also important that orchestras continue to be strong institutions that can do their work into the future.  After all, the future audience has no advocate, and without that audience there is no future for orchestras in America.  Boomers need to be persuaded that they are giving to orchestras in order to secure the life and legacy of the institution — even if they don’t like the direction that symphonic music has taken in America.

The goal of reform is not as far off as it may seem because most new kinds of symphonic music are already covered in many orchestras existing mission statements.  In fact, many American orchestras do not use the term “classical” at all in their mission statements, and this is good news.  Limiting an orchestra’s mission to “classical” symphonic music stifles its future, and makes it that much more difficult to transition the organization towards relevance to this new generation of Americans.  After all, the market and the internet have already decided (like it or not) that video game music, film music, and Broadway are a large and growing part of what most people think of as “symphonic” music.  If orchestras want a Millennial audience, and their donations, then these genres need to be more a part of what an audience will hear in the concert hall, especially on regular subscription concerts.

Everyone needs classical musicians to embrace these developments, and college and conservatory orchestras can do a lot more to prepare players for the realities of the market.  At the moment, too many schools continue to prepare students as if they will graduate to play in orchestras from the 1950’s.  They are not only doing a disservice to their students, they are also contributing to the marginalization of orchestras by creating generations of musicians who do not yet speak the language of their own culture.

American orchestras can change their focus and have a say in their collective destiny, or they can do nothing and wait to see what the market brings — like in Minneapolis. These are very real trends, and whatever the outcome in Minneapolis, no amount of restructuring can save our orchestras if their focus and their artistic product continue to ignore the culture they inhabit.