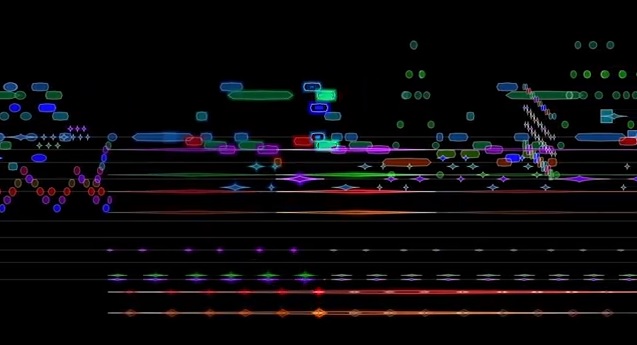 Ann Drinan, Senior Editor, has been a member of the Hartford Symphony viola section for over 30 years. She is a former Chair of the Orchestra Committee, former member of the HSO Board, and has served on many HSO committees. She is also the Executive Director of CONCORA (CT Choral Artists), a professional chorus based in Hartford and New Britain, founded by Artistic Director Richard Coffey. Ann was a member of the Advisory Board of the Symphony Orchestra Institute (SOI), and was the HSO ROPA delegate for 14 years, serving as both Vice President and President of ROPA. In addition to playing the viola and running CONCORA, Ann is a professional writer and editor, and has worked as a consultant and technical writer for software companies in a wide variety of industries for over 3 decades. (She worked for the Yale Computer Science Department in the late 70s, and thus has been on the Internet, then called the DARPAnet, since 1977!) She is married to Algis Kaupas, a sound recordist, and lives a block from Long Island Sound in Branford CT. Together they create websites for musicians: shortbeachwebdesign.com.

Ann holds a BA in Music from the University of Wisconsin, Madison, and an MA in International Relations from Yale University.

[...] writes about the 100th anniversary of Stravinsky’s Rite of Spring — I recently wrote a blog post about his…

2013 is the 100th anniversary of the premiere of Stravinsky’s Rite of Spring, and 2013 will see more than 270 performances of this iconic work of the early 20th century. Donald Rosenberg, long-time music critic and reporter for the Cleveland Plain Dealer, has written a fascinating article about the Rite in this month’s Symphony magazine.[…]