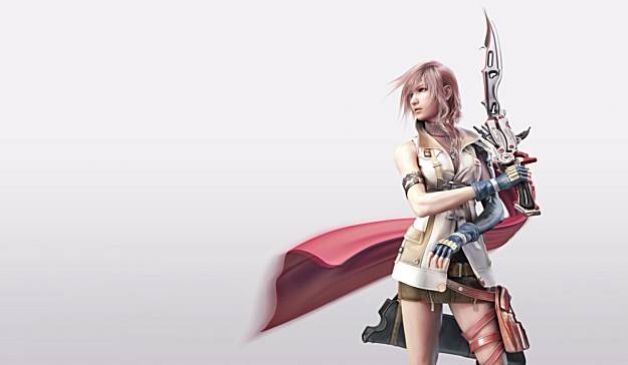 A recent missed opportunity for orchestras in New York City came in late October in the form of Comic Con.  The New York Comic Con is an annual New York City fan convention dedicated to comics, graphic novels, anime, manga, video games, toys, movies, and television.  Comic Con is an event that brings more than 100,000 people in to the city who spend upwards of $65 million dollars over a three-day period.

It’s difficult to believe that all of New York’s orchestras are so flush with cash and attention that they cannot be bothered to offer a couple concerts for 100,000 people spending $65 million dollars on “entertainment” one weekend a year.  The classical industry’s myopic artistic worldview excludes most orchestral music from popular culture.  Naturally, it also excludes legions of potential new audience members, many of whom have never attended an orchestra concert before — all while leaving money on the table.

The solution, however, is not to program Pops concerts for the Comic Con audience.  That’s actually a dangerous and disingenuous strategy.  If the symphony offers the Comic Con audience symphonic film and video game music but does so cynically, as in a pops concert, then the symphony suggests to that audience that the music that they love isn’t to be taken seriously.

If the classical industry can’t take popular American symphonic music seriously, then they cannot expect these audiences to ever take an interest in classical or modern music — much less in violin lessons.  And when some of these new audience members actually return to the symphony and they are presented with Mahler or Sibelius, their context for hearing that music should be the same as is was when they heard Uematsu.

The symphony exists — or ought to — to express all kinds of symphonic art.  And after all isn’t that what a symphony does — curate symphonic art?  It shouldn’t have to change or rename itself to present different genres of symphonic music.

Orchestras should offer classical-style concerts (curated music) that include non-traditional genres like film music, video game music, and Broadway.  The symphony should regard them all as relevant art, and offer concerts curating them all together.

Here are two programming examples: Eternal Stories, and Too Popular.

Some traditionalists denounce, or ignore, symphonic film music and video game music by labeling it as artistically unworthy.  Yet, not all fine arts organizations share this attitude. Unlike the symphony, art museums openly present modern art of many kinds: from academic to popular.  They create a space for the art to be seen, and they curate the presentation. All without censuring the possibilities of what “fine art” is exactly.

Let’s not ignore the symphony’s alarming attendance figures.  With attendance falling in every trackable demographic it seems foolhardy for the symphony to alienate so many people who just happen to love a genre of symphonic music that traditionalists have trouble taking seriously.  Hasn’t anyone read about the Millennial’s?

The Millennial’s do not recognize a caste system for music.  These days most people no longer look to critics for guidance or approval as to what constitutes art.  The symphony shouldn’t either, and it ignores this truth to its peril.

And, just for fun, what were New York orchestras actually offering the concert going public during Comic Con?  The New York Philharmonic was playing a program of Nielsen and Tchaikovsky.  The Orpheus Chamber Orchestra was doing a program that included Beethoven’s Symphony No. 5 which “mark[ed] an historic expansion of the Orpheus repertoire”, according to their website.   That was mostly it for symphonic music in New York that weekend.  It seems as if most New York symphony orchestras are comfortable ceding the entirety of this new audience, and their money, to touring groups.

The symphony cannot be a successful institution in the coming century while at the same time judging entire modern symphonic genres as artistically unworthy.  It ought to take all music seriously because, even for the symphony, the audience is ultimately the once and future king.

Happily, Comic Con is an annual event. Hopefully plans will be made for next season by one of the orchestras here in New York. Perhaps we’ll go from watching Alan Gilbert play video games with Death – to the thrills of watching him conduct an orchestral suite from Final Fantasy.