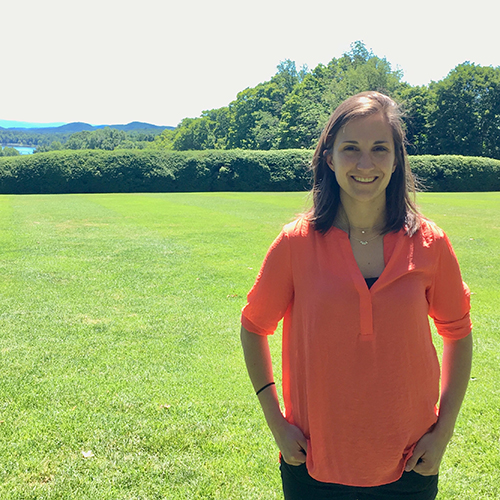 Morgan Markel is a Ph.D. candidate in music theory.  She holds a B.M. in music theory from Northwestern University (2015) and a M.M. in music theory from UMass Amherst (2017). Her research interests include Schenkerian analysis and form and meaning in popular music, particularly in the works of Golden Age musical theater composers. She has presented her research at regional and national conferences, including MTSMA,  MTSNYS, NECMT, SCSMT, and SMT. In addition, she is the co-author of a report in the Journal of Music Theory Pedagogy. Currently, she is the organist and choir director at Pultneyville Reformed Church in Williamson, NY.