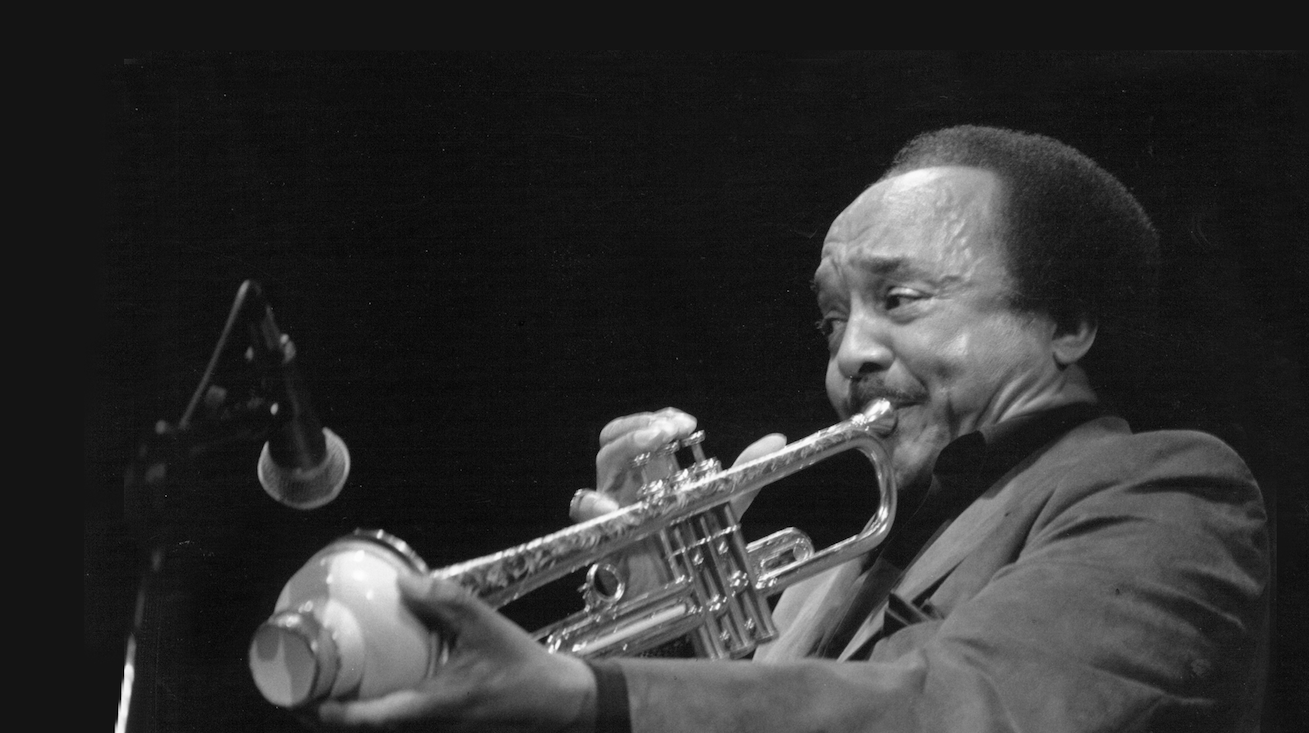 ROCHESTER, NY — The Eastman School of Music is proud to announce the creation of the Snooky Young Endowed Scholarship, in honor of one of the foremost influences for lead trumpet in jazz orchestras. Clay and Betty Jenkins established this scholarship to support jazz majors from historically underrepresented populations who have aspirations to attend The Eastman School of Music.

Snooky Young played lead trumpet for the Jimmie Lunceford band from 1939 to 1942. He also played lead trumpet with Count Basie, Gerald Wilson, Lionel Hampton, and Charles Mingus among others, and was an original member of the Thad Jones/Mel Lewis Big Band. He performed on hundreds of recordings and videos. His longest engagement was with NBC, where, as a studio trumpet player, he joined The Tonight Show Band in 1967 and stayed with them until 1992.

Clay Jenkins had the pleasure of performing with Snooky Young for 26 years in the Clayton/Hamilton Jazz Orchestra. In speaking of his close friendship with Mr. Young, Clay Jenkins said, “Snooky embodied the modern swing style and his musicality became the example for generations of jazz trumpet players. Playing next to Snooky for 26 years was an honor and a blessing.”

Clay joined the Eastman faculty in 2000 as professor of jazz studies. His career as a jazz artist has covered a wide range of musical experiences and responsibilities, and he maintains a busy performing, recording, and teaching schedule. He has performed and recorded with artists including the Stan Kenton Orchestra, The Count Basie Orchestra, The Clayton/Hamilton Jazz Orchestra, Joe La Barbera, Billy Harper, Rufus Reid, and Alan Ferber among others.

“I feel privileged to work with the next generation of jazz artists at Eastman. Each day I am inspired by the creativity of these students and their passion for stretching the boundaries of the music in new directions. My wife and I wanted to honor Snooky in a way that would support minority students in reaching their highest levels of artistry.”