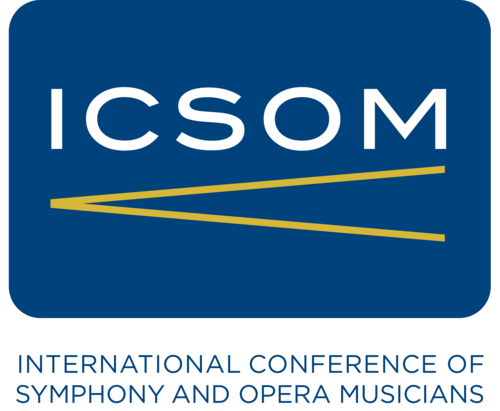 All posts from Stephen Danyew
0

ICSOM (the International Conference of Symphony and Opera Musicians, which represents over 4,000 musicians from 51 major symphony orchestras throughout the United States) recently released a documentary titled “ICSOM: The First Fifty Years.” Filmed during the 50th anniversary conference in Chicago, the 38-minute film contains numerous interviews on the founding of ICSOM, telling the fascinating[…]