1
Listening – A Musician’s Necessary Skill
2
An Animateur’s Journey: A report from the field
3
Traveling by Air with Your Instrument: Some Guidelines

Bill Cahn has been a member of the NEXUS percussion group since its formation in 1971, performing in concerts, films, recordings, and broadcasts all over the world. He was also the Principal Percussionist in the Rochester Philharmonic Orchestra from 1968 to 1995, and he has appeared as soloist with symphony orchestras and at music festivals worldwide.

Bill has produced eight CDs, written books and articles about music and percussion, and he has written and conducted Pops and educational programs for symphony orchestras. His book Creative Music Making, on the subject of freeform improvisation, was published in March 2005 by Taylor & Francis/ Routledge Books. His chamber and orchestral compositions featuring percussion are widely performed.

Bill’s workshops include the subjects of improvisation, percussion performance, careers in music, and the business of music. He was inducted into the Percussive Arts Society’s Hall Of Fame in November, 1999.

All posts from Bill Cahn
0

Bill Cahn was a long-time member of the Rochester Philharmonic, and a founding member of NEXUS, a Toronto-based percussion ensemble. Bill has written for Polyphonic in the past, about the use of improvisation in performances and educational programs, and about the impact of social and economic issues on music and the arts. He is the author of ”Creative Music Making,” and teaches a course of the same name at music schools and conservatories. Bill shares with us some of his insights from his most recent course, particularly around the issue of listening and the lack of any formal training for most music majors on HOW to listen.

Bill proposes three levels of listening, describes each in detail, and suggests that the “ideal scenario” is to have all three listening levels at work during an ensemble’s performance.

END_OF_DOCUMENT_TOKEN_TO_BE_REPLACED 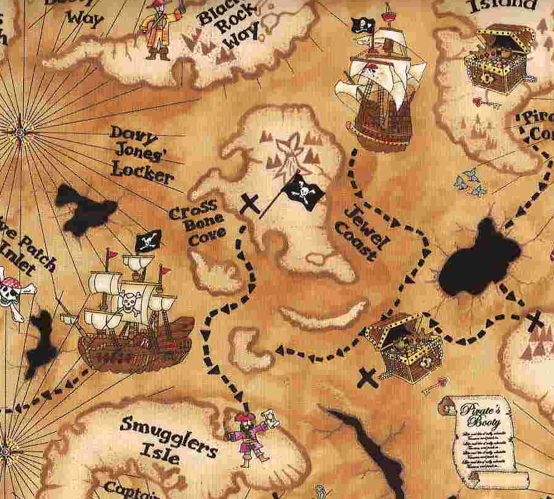 Thomas Cabaniss is a composer who writes for opera, theater, dance, film, and the concert stage. His choral works include Behold the Star, available on New World Records and published by Boosey & Hawkes. Recent works include It’s All True for choreographer Hilary Easton (2007), Three Sabbaths, for the Columbia University Bach Society (2006), and Hilary Easton's The Short-Cut (2005). The Sandman, an opera based on a story by E.T.A. Hoffmann, was premiered at the Connelly Theater in New York in 2002 and was revived again in 2003.

His concert music has been performed by the Young People’s Chorus of New York City, the Juilliard Choral Union, the Philadelphia Orchestra, the Charleston Symphony Orchestra, the Lark String Quartet, the Drumfire Percussion Ensemble, and many others.

In 1990 he created the score for The Lunch Date (winner of the Academy Award and Palme D'Or for Best Short Film). Other awards include a 1998 Obie Award and Drama Desk nomination for his score and musical direction for Mamba's Daughters.

He has been on the faculty of The Juilliard School since 1998 and is active in arts education, having served as Director of Education for the New York Chamber Symphony under Gerard Schwarz and the New York Philharmonic under Kurt Masur and Lorin Maazel. He is currently the Music Animateur of the Philadelphia Orchestra: Christoph Eschenbach, Music Director. 1998 ASCAP Foundation Award for Arts Education; articles on arts education in the Teaching Artist Journal; consultant for the Metropolitan Opera Guild. Member ASCAP, American Music Center and Target Margin Theater, David Herskovits, Artistic Director.

All posts from Thomas Cabaniss
0

More and more orchestras, particularly in Europe, are availing themselves of the services of an animateur. What is an animateur? The English version of Wikipedia doesn’t even have an entry for it, and the French version states that an animateur is one who animates a group of people. Not a very helpful definition, is it?

So I’ll let Thomas Cabaniss, composer and animateur with the Philadelphia Orchestra, tell you exactly what it means and what he does in that capacity for the orchestra.

END_OF_DOCUMENT_TOKEN_TO_BE_REPLACED

Eric Beers is a Contract Administrator with the Symphonic Services Division (SSD) of the AFM. He received a Bachelor of Music with distinction in performance from the New England Conservatory of Music (NEC) in 1986, and a Master of Music in 1988, also from NEC. Both degrees are in clarinet performance. After freelancing with various orchestras in the Boston area, Eric performed with the Omaha Symphony for 10 years. While in Omaha, Eric also served on the Local AFM Board of Directors, as an Executive Board member of the Regional Orchestra Players Association (ROPA), and as the Orchestra Committee Chair of the Omaha Symphony. Eric has been with the SSD since January, 2002.

All posts from Eric Beers
0

Most musicians develop a knot in the pit of their stomachs when contemplating bringing their instrument onto an airline. We all know that violins and violas fit in the overhead compartments; that reed knives are not weapons; that the AFM and the TSA have reached a policy agreement about allowing instruments on board; that there shouldn’t be any problems! Yet all of us continue to hear horror stories about airline personnel at the gate insisting that the instrument be checked as baggage.

Eric Beers, a member of the AFM’s SSD staff, has extensively researched the dilemma musicians must confront when traveling by air with their instruments. He offers some very practical guidelines for you to consider before you purchase your ticket.