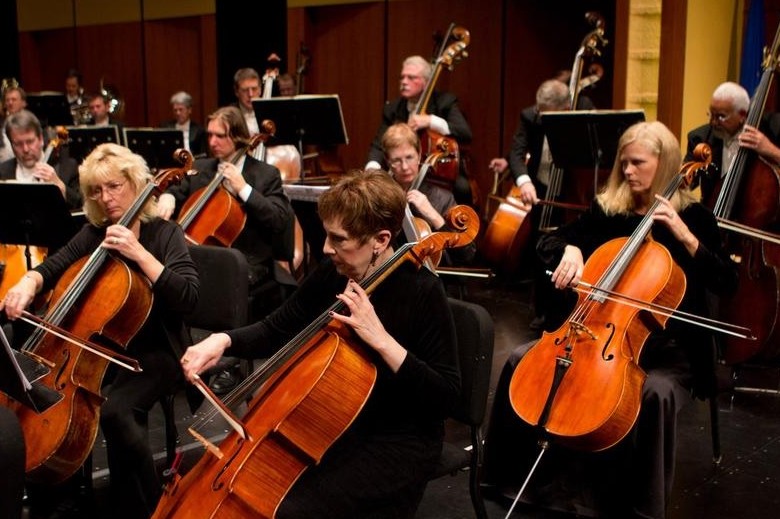 Briefly, the situation is that the management, which is now essentially the Bushnell under an agreement struck 16 months ago, is proposing significant reductions in the number of services offered to many of the HSO musicians. The musicians, needless to say, are resisting.

I didn’t take a specific position on the contract negotiations because I don’t think it’s useful or appropriate for people not involved in the actual process to do that.

But I did voice some thoughts about the general direction of the HSO as it attempts to stabilize its finances and shape its future. Mostly I just underscored the need for the orchestra to continue to be an ensemble of high artistic standards.

To my amazement, the post generated a flurry of responses from all over the country. I took this more as a testament to the power of social media than as a compliment to my prose. But I like to think the responses also affirmed that the arts are important to people, and that even ordinary citizens, who may or may not be concert-goers, recognize that a city’s professional orchestra is something worth cherishing and protecting.

Although the vast majority of responders agreed with my assessment, a few people interpreted my piece as implying that the HSO is in decline, or that the new managerial arrangement will inevitably fail. I don’t believe either of those things. Although I think there are dangers out there, as there are for all orchestras, I believe this organization, with the help of the community, can survive and flourish.

In the interest of keeping the conversation going in a constructive way, let me offer a few further perceptions on where I think the orchestra stands, and where we go from here.

On the plus side:

Two items in the room-for-improvement category:

Is this heavy-handed style evidence of the new management “expertise” we’ve been promised? If so, it needs work. Hartford Symphony with the Hartford Chorale

Bottom line: For all the missteps and the admittedly complicated ledger book issues, I think this is potentially a very hopeful moment for the Hartford Symphony. There are enough smart, well-intentioned people in the mix – on both sides of the table – to find real solutions. I even think the Bushnell/HSO marriage can work, if, as with any marriage, there comes to be a sense of mutual purpose, and if necessary, a willingness to engage in shared sacrifice.

But there does have to be a certain subtle shift in tone and attitude – in the direction of a more generous, sophisticated, artistically committed spirit. It’s a good time for such a shift. The economy is humming. The city of Hartford – of which the HSO is a vibrant emblem even for non-concertgoers – is rising indeed. And, as we have seen, the HSO is an institution that people around here truly care about and root for. Those are reasons to feel encouraged about the orchestra’s future. And reasons to make sure we get that future right.

Steve Metcalf was The Hartford Courant‘s Fulltime classical music critic and reporter for over 20 years, beginning in 1982. He is currently the curator of the Richard P. Garmany Chamber Music Series at The Hartt School. He can be reached at spmetcalf55@gmail.com.