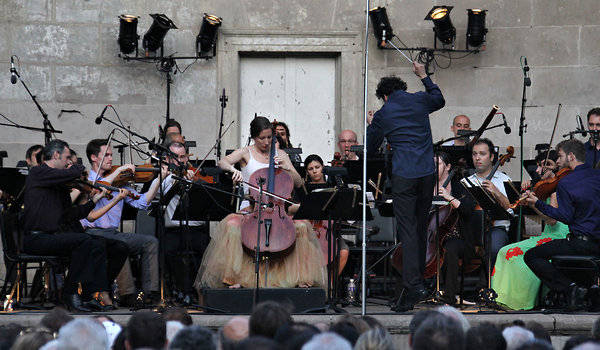 All posts from Stephen Danyew
0

With the closing of the “Spring for Music” festival in NYC this past year, the Kennedy Center has announced that it will create a similar festival of American Orchestras. The new festival will take place during late March and early April 2016, and will feature the Boulder Philharmonic, the North Carolina Symphony, the Atlanta Symphony[…]