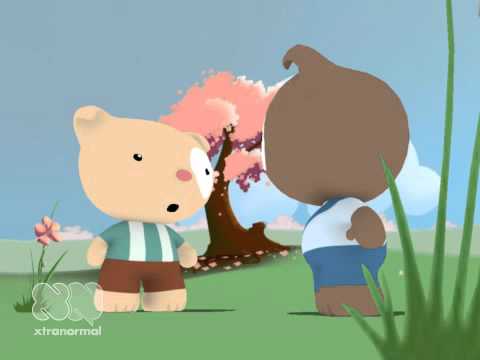 In 2010 Robert Levine posted this blog on Polyphonic–“Why Orchestra Management is Hard.” Robert was referring to a blog of Joseph Horowitz and he took issue with some of his points. But that isn’t why I’m making this blog an Editor’s Choice. I love the xtranormal video link that Robert included in the last sentence. It’s called “Explaining an Arts NonProfit,” and it encapsulates what professional “classical music” is up against.

Below is what Robert wrote or Click here to read.

Joseph Horowitz doubled down on his remarks about musician compensation in a later blog post (analyzed by Drew McManus here):

If I sound unsympathetic to the musicians, it’s because I’ve heard one too many times the strident union litany blaming ignorant boards and incompetent managers. Running an orchestra is a thankless task. I’ve done it.

There’s a lot to say about what Horowitz wrote, but I’m currently in the throes of figuring out how to play Baroque viola (a fascinating process, by the way). But, as wrong-headed as much of what Horowitz wrote is, he definitely has a point about orchestra management being hard. There are lots of reasons, but the following neatly captures one of the major challenges: