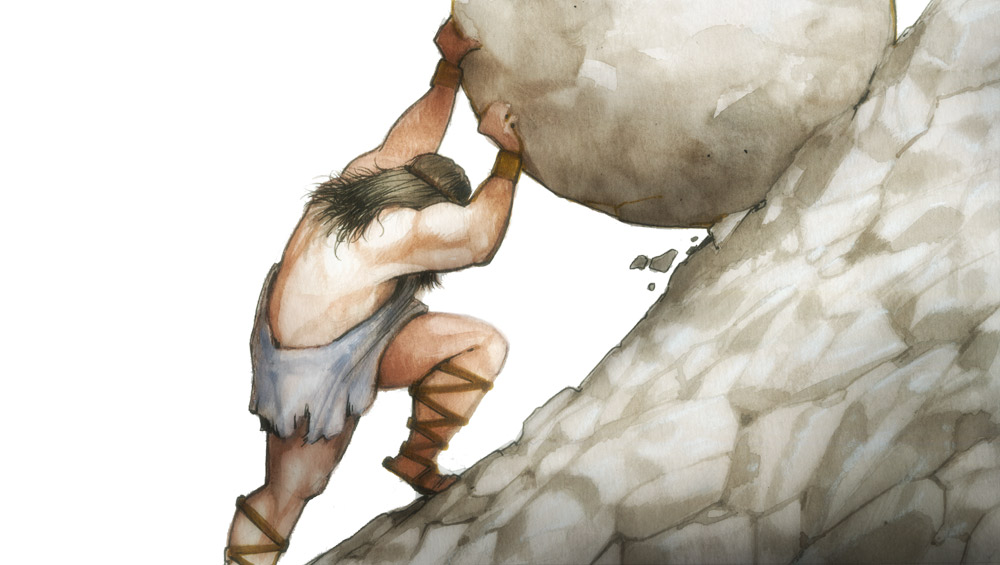 Another bit of good news from Detroit. http://tinyurl.com/ce3aw2k

Tagged with Detroit Symphony, Minnesota Orchestra
Spread the love
In the American system, the arts are funded mostly through indirect subsidies.  Our government’s tax policies toward charitable giving elicit billions of dollars in contributions annually.  The beauty of this system is that it not only allows the citizens to determine which not-for-profits benefit a civil society, but also it does not require the government to determine exactly what constitutes “good” art.  The citizens declare what is important to them culturally through donations to arts groups.  This structure is not going to change, at least not for the next century.
Since orchestras rely on donations, they must become valuable to more people — or at least more people of means — in order to survive.  The Baumol Effect causes orchestras’ labor costs to increase without regard to productivity.  Just maintaining the status quo – much less growing – will always require more money this year than last year.  But the orchestra’s cultural value is no longer apparent enough to inspire the donors to provide the necessary support.
This economic reality is a large factor in why the Detroit and Atlanta musicians have succumbed to a salary cut.  They both happen to be in cities that have the money, but not the local will, to fund them at exponentially higher levels each season.  Despite what some people seem to think, there really comes a point when you can’t raise any more money from local donors.
Orchestras in major cities have a better financial cushion because they operate in areas with a high concentration of people and wealth.  They can ask new or existing donors for more money.  But this is also why they are the slowest to change.  And even when musicians do strike, as in Chicago, the conflict can be resolved without making the orchestra reexamine its value to the community, because the conflict takes place in a city that still has the individual wealth and/or community interest to address the situation.
The root of the problem in Minneapolis is that the area does not have this financial luxury.  Their musicians may deserve more money than the orchestras are able to pay.  So something else has to give.  The orchestras must reexamine their value to their communities.  It’s no longer just about prestige.  It’s about service.
There is enough money in the charitable pool of Minneapolis to fund both the Minnesota Orchestra and the St. Paul Chamber Orchestra, but it’s difficult to persuade donors to annually increase their donations.  It is considerably easier for a board to raise $50 million for a new lobby than for operating expenses.  A new lobby is will elevate and delight the audience for many years without demanding exponentially more money each year.  If the orchestras are not inspiring the donors to fund the artistic contributions as readily as they fund a new lobby, then perhaps the orchestras are not contributing as much as they think they are.
There are some who say this is all largely an arts management crisis, and while it’s certainly likely that there has been mismanagement in some cases, there’s certainly not enough to create and sustain these statistics.  And some managements have been doing good work.  The Detroit Symphony, led by Anne Parsons, has not only invented and expanded cost effective concert streaming, they have surpassed their annual fundraising goal, which was higher than it was in 2010, and they are touring to Carnegie Hall twice this season.  The people who claim that there is no arts crisis, that this is part of a cycle, that the concert audience was always old, that people will grow into donating to the symphony – these people no longer need to be taken seriously.  They are the climate-change deniers of the classical music industry.  The crisis facing the orchestral world is not, by and large, managerial.
The main crisis is artistic.  And donors are looking for ideas from the musicians because they are the artists.
Orchestras have resisted reform for generations, almost always under the banner of protecting their artistic standards.  The fact that modern generations would rather hear the symphonic music they love on iTunes than regularly attend a live concert is the symphony’s fault, not their audience’s.
Orchestras must find inventive ways to be valuable to their communities.  This means more than simply creating youth orchestras around the symphony.  It could mean that all of the musicians teach in local schools every week of the school year.  Rehearsals and auditions could be opened to the public.  The orchestra could partner with other local cultural groups such as museums, dance companies, theaters, and visual artists.  The music director should conduct the “pops” programs as well as the children’s concerts, as Ormandy and Stokowski used to do.  And the conductor should be in town for more than half of the year, visibly helming the proof of the orchestra’s importance to the city.
This difficult situation is not unique to Minneapolis.  Many American orchestras are at this crossroads.  Unfortunately for musicians, the symphony orchestra must prove its value much more widely than it seems able to.  Until it does, many musicians will have to accept pay cuts.