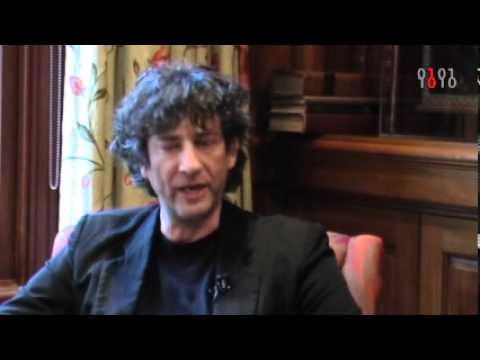 Tagged with money
Spread the love

If you’re an older person with copyrighted material you probably have a different view about protecting and publishing your creative work than a younger person. Here’s an interesting blog from Andrew Taylor in Arts Journal that was posted on 6/7/11. It seems that times could be a changin’.

On profits, proliferation, and piracy

It’s a reasonable assumption that theft equals loss of income. After all, if somebody has stolen the thing you’re selling, why would they turn around a buy it? But there’s an increasingly contentious debate on that assumption, and its impact on physical products, digital content, and even scholarly work.

Recent studies on Japanese anime DVDs, academic publishing, and even designer handbags have shown little impact on sales, and sometimes an increase in sales, where piracy occurs. The logic is that when something is accessible, people can find it and sample it more easily. Then they are more likely to want more, or better. In the case of the designer handbags, the knock-offs seemed to serve as gateways to the real thing. Says the article:

For her doctoral thesis, Gosline immersed herself in the counterfeit “purse parties” of upper-middle-class moms. She found that her subjects formed attachments to their phony Vuittons and came to crave the real thing when, inevitably, they found the stitches falling apart on their cheap knockoffs. Within a couple of years, more than half of the women–many of whom had never fancied themselves consumers of $1,300 purses–abandoned their counterfeits for authentic items.

As arts and culture and all forms of creative expression struggle with copyright protection and theft, it will be a rather essential issue to understand the implications with some nuance. Some artists, like author Neil Gaiman (video below), have already changed their minds about rigidly defending their copyright. Others are wondering how much effort the battle is worth.