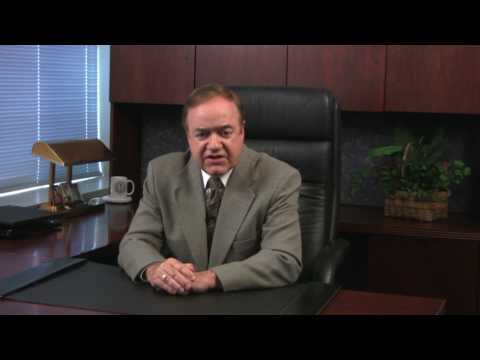 Yesterday I received another email from AFM President Lee.  Unlike the video the previous day, which had a “please join the union message,” this one was all business.  It tells of the legislation before Congress right now that would benefit musician’s works that are played on terrestrial radio.  Here’s part of the email.

One of most important fights has been in the area of performance rights. As you may already know, the AFM has been working tirelessly to get a performance right for US musicians so that they can receive the compensation that they deserve.  So with that mind, I’d like to share with you the second installment of the AFM’s video series, which you can view by clicking on this link: The Performance Rights Act: Fair Pay for Radio Air Play .

As you will see from the video, the Performance Rights Act is a piece of legislation that has tremendous implications for musicians in the United States. It was in the 1990s that Congress passed legislation that required satellite, Internet, and cable radio stations to compensate artists and musicians when broadcasting their material. However, AM/FM or terrestrial radio was never included in this legislation.

Here’s a further explanation from the AFM website of what’s at stake.

The Performance Rights Act (H.R. 848, S. 379), if enacted, would finally ensure that musicians and performers are compensated when their work is played over AM/FM terrestrial radio. Currently, songwriters are paid royalties when their music is played on the radio, but not performers. For example, when Aretha Franklin’s rendition of “Respect” is played on AM/FM radio, the estate of the songwriter, Otis Redding, rightfully is paid royalties – but Ms. Franklin receives nothing.  When the Performance Rights Act is passed, not only Aretha Franklin but every performer on the recording will receive a royalty.   AM/FM radio broadcasters have been successful in maintaining this legislative carve-out for decades. All digital platforms, such as Internet, cable and satellite radio pay performers, but AM/FM terrestrial radio gets special treatment. AM/FM radio broadcasters earned billions last year and yet they pay nothing to those artists that created the music that broadcasters need to lure listeners.   The United States is the only Western nation that doesn’t pay a performance right to artists and musicians, putting the U.S. in the same company as North Korea and Rwanda. As a result, the royalties collected abroad on American recordings can not be paid to American artists because the United States does not have a reciprocal law.  This deprives American performers of about $100 million yearly

If you make money playing music this is something to get behind.  Sign the petition at the AMF website. And you don’t have to be a union member to show your support by signing.