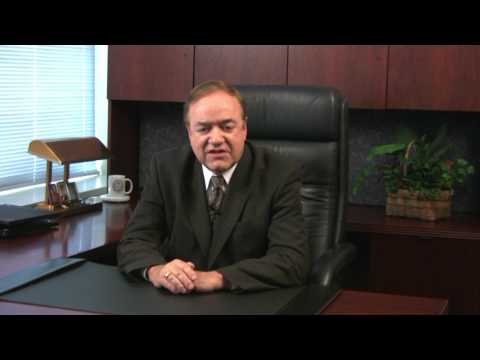 Today I received an email from Thomas F. Lee the President of the American Federation of Musicians.  I suppose that it went to all AFM members for whom they have email addresses.  It begins:

I am pleased to announce that the Federation is developing a series of videos to educate musicians and the public on the AFM’s efforts in the legislative arena. These videos will address pressing matters such as piracy, instruments as carry-on luggage, performance rights, and more.

We have completed the first video, which is an introductory video about the AFM and the strength it obtains from its diverse membership. You can watch this video view by clicking here.

So I clicked there and checked out the video.  I hate to be critical, but if part of the purpose of doing something like this is to create interest in joining the union, they are missing the mark.  What demographic has the greatest number of potential new union members? It’s young people, but they will not give this a second look, or worse, they will probably click out of it after a few seconds.

I applaud the union for being pro-active to get their message out, but the image that comes across is old, dated and homemade.  In my mind it has more negatives than positives.  Mr. Lee says that there will be more installments.  If some future videos are still in production, I would suggest, for starters, that they include music.  I’d also suggest that they talk to a few young people on how to reach that segment of the musical population.  They ain’t gonna do it this way.