The winners of the 2014-2015 Horn Concerto Competition at Eastman are performing In the Mind’s Eye by James Beckel with the Eastman Wind Ensemble on Monday, March 23, 2015 at 8:00PM in Kodak Hall at Eastman Theatre. 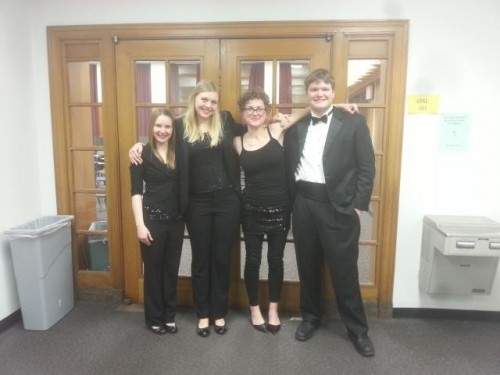 Below is a video with composer James Beckel describing his inspiration for In the Mind’s Eye.

Each movement is based on a painting or several pieces of art: 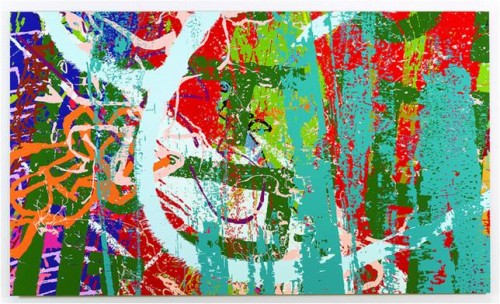 Ingrid Calame – #258 Drawing: Tracings from the Indianapolis Motor Speedway and the LA River

II. Daniel in the Lion’s Den 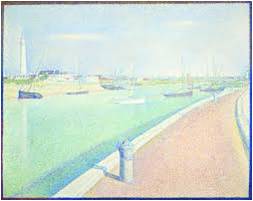 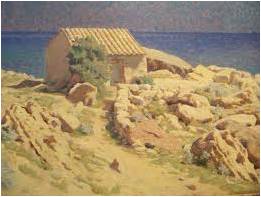 Also on the program are works by David Maslanka and Ferdinand David. Hope to see you there!