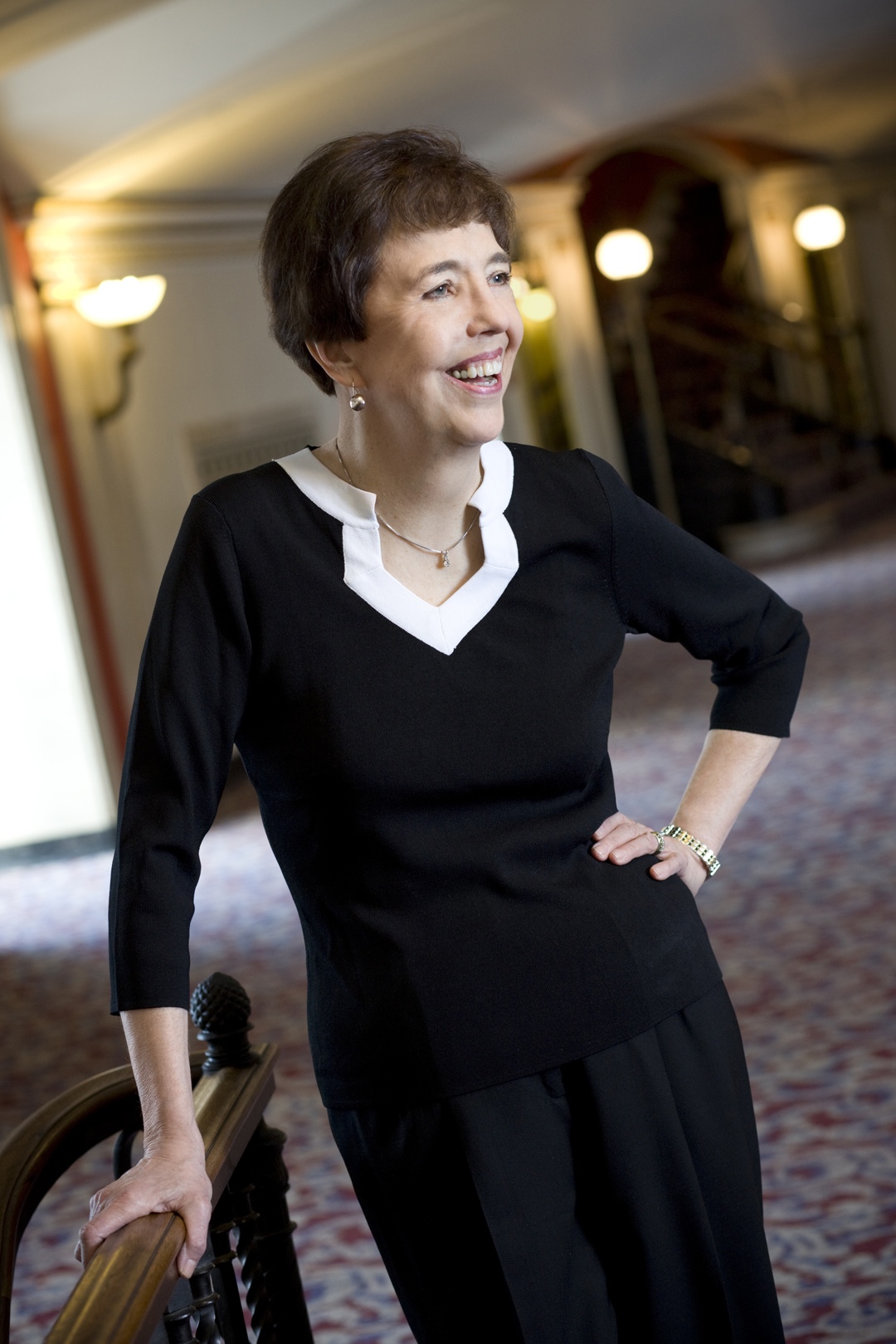 Since Nelita True made her debut at age seventeen with the Chicago Symphony in Orchestra Hall and her New York debut with the Juilliard Orchestra in Avery Fisher Hall, her career has taken her to the major cities of Western and Eastern Europe, Indonesia, Korea, Japan, Mexico, Iceland, New Zealand, Brazil, Australia, Canada, India, and to Hong Kong and Singapore, as well as to all fifty states in America. She was a visiting professor at the St. Petersburg Conservatory in Russia, performing and conducting master classes and has been in the People’s Republic of China more than 20 times for recitals and master classes.

Ms. True has been described in Clavier Companion as “One of the world’s most sought-after and beloved pianist-teachers.”  Her students have won top prizes in national and international competitions, and many of her former students now serve on the faculties of major schools around the U.S. and in other countries.  Formerly Distinguished Professor at the University of Maryland, Ms. True is currently Professor of Music at the Eastman School of Music.   She was awarded the Certificate of Merit by the Alumni Association of the University of Michigan, the Eisenhart Award for Excellence in Teaching at Eastman, the 2002 Achievement Award from the Music Teachers’ National Association, the Lifetime Achievement Award in Graduate Education from the University of Rochester, and a Lifetime Achievement Award from the National Keyboard Pedagogy Conference (USA).

A Phi Beta Kappa graduate of the University of Michigan as a student of Helen Titus, Ms. True went on to Juilliard to study with Sascha Gorodnitzki, and then earned the DMA with Leon Fleisher at the Peabody Conservatory.  In Paris, she studied with Nadia Boulanger on a Fulbright grant.

S and H Productions of Kansas City produced a series of four videotapes, “Nelita True at Eastman,” featuring her performances, lectures, and teaching. These videos are currently being seen on five continents. She has been featured in articles in Clavier, Piano Today, The European Piano Teachers’ Journal, and is the subject of cover stories in Keyboard Companion and Clavier Companion.