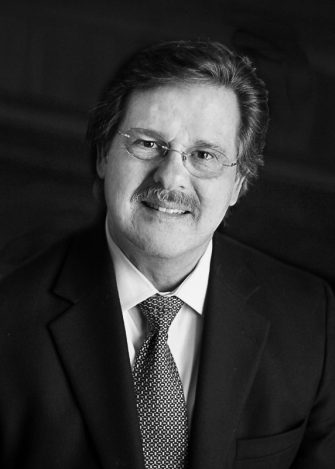 Mr. Opalach was a member of the New York Vocal Arts Ensemble (a solo vocal quartet w/piano) performing little known quartet repertoire for a three concert series at NYC’s Alice Tully Hall, touring throughout the United States and South America. With the world famous Waverly Consort, he was seen on a CBS TV special filmed at the Cloisters museum in New York City and can be heard on its recording of A Renaissance Christmas.  He was a member of the Bach Aria Group concurrently with current Eastman Voice Professor Carol Webber and was the original Bass soloist in Joshua Rifkin’s Bach Ensemble, recording the B-minor Mass (with one soloist on a part), Solo Bass Cantatas #56, #82, and #158, and numerous other Bach cantatas.  With renowned conductor Helmut Rilling, he sang at the Oregon Bach Festival and the Hollywood Bowl and toured Bach’s St. John Passion with Mo. Rilling’s Gaechinger Kantorei in Germany.  He was heard in the Boston Early Music Festival’s spectacular production of Luigi Rossi’s rarely staged Orfeo, co-directed by Paul O’Dette and Steven Stubbs, with additional performances at the Tanglewood Music Festival and appeared at the Drottningholms Slottsteatre for a live broadcast on Swedish television.