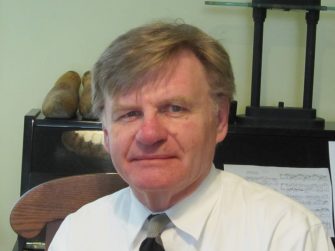 His published work involves the analysis of atonal music, the history of music theory, and analytical methodology. His most recent work deals with harmonic dualism and with questions of form in Beethoven.  His publications have appeared in Intégral, Journal of Music Theory, Music Analysis, Music Theory Spectrum, Music Theory Online, Perspectives of New Music, Tijdschrift voor Muziektheorie, the Oxford Handbook of Neo-Riemannian Music Theories, and elsewhere.

From 2007–2009, he was the editor of Music Theory Spectrum. He served as a faculty member at the Third and the Eleventh Mannes Institute for Advanced Studies in Music Theory.