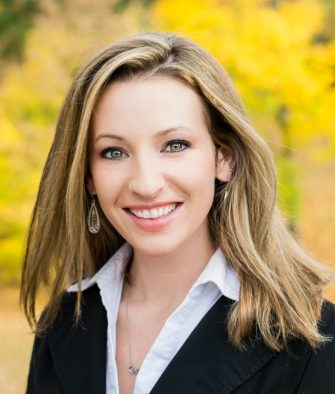 Elizabeth Bucura was appointed Assistant Professor of Music Teaching and Learning at the Eastman School of Music beginning in the 2014-2015 academic year.

Bucura was a lecturer at Arizona State University, where she recently earned her doctoral degree. She has also been an online course facilitator for Boston University. Her research has investigated music educators in a variety of settings, curriculum, and composition, focusing on music teachers’ sense of self, place, and practice. While at ASU, Bucura conducted research on arts internships and facilitated an arts internship event for community professionals and undergraduate students.

Prior to her doctoral studies, Bucura taught general music in grades pre-K through 7 in Maine public and private schools. She earned her Bachelor of Music and Master of Music degrees from the University of Southern Maine.

Bucura has given numerous research presentations as well as practical workshops for music teachers and conferences and events throughout the United States and internationally. She is a member of the Society for Music Teacher Education’s Area of Strategic Planning and Action group focused on technology, where she collaborated in the design and implementation of a networking and resource-based website for music educators.

At Arizona State University, Bucura taught a number of undergraduate and graduate courses, including general music methods, music for classroom teachers, and music for music therapy majors.  In addition, Bucura co-designed and piloted a creativity in the arts course and coordinated a new arts entrepreneurship course. She has supervised graduate music education portfolios and mentored an undergraduate honors thesis.

At Eastman, Bucura teaches undergraduate and graduate courses in general music education, including secondary general music methods, student teacher supervision, and a graduate seminar, and is an advisor for graduate research.