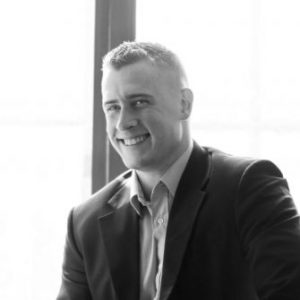 Joseph VanderStel is a music theorist, web developer, and educator based in Rochester, New York.

As a music theorist, Joseph is currently writing a dissertation on syncopation in 20th-century American popular music, advised by David Temperley at the Eastman School of Music. He has published in Psychology of Music (2019), and presented at the Society for Music Perception and Cognition (2013, 2015, 2017) as well as the International Society for Music Information Retrieval (2018).

As a web developer, Joseph is primarily interested in music notation software that aids music learning. At the NextCorps startup incubator in downtown Rochester, he is developing a notation editor that provides users with real-time feedback on part writing and counterpoint exercises. Among other apps, he has developed the software for MusEdConnect, a company that connects music education students with public school music teachers.

As an educator, Joseph works with students in Eastman’s music theory curriculum. He also offers a course on web design and usability at Eastman’s Institute for Music Leadership (2017-), and a 2-week intensive “Web Designer Bootcamp” in the University of Rochester’s Pre-College curriculum (2018-). In 2018 and 2019 Joseph was invited to serve as a faculty member of the Eastman Leadership Academy, which attracts top music students from around the country. 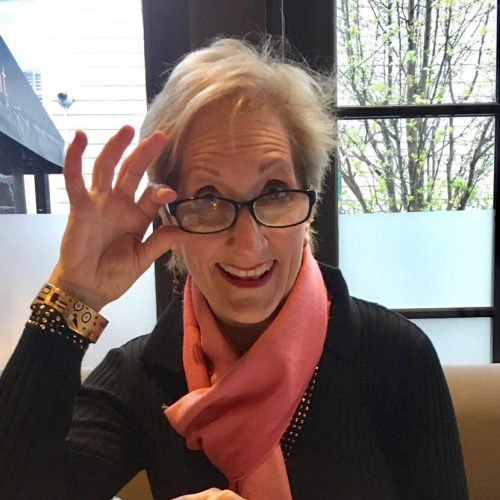 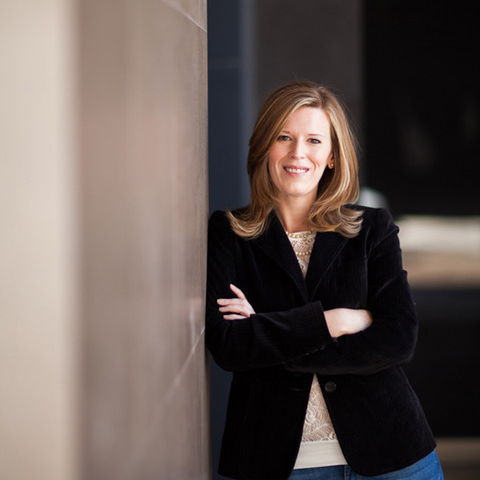 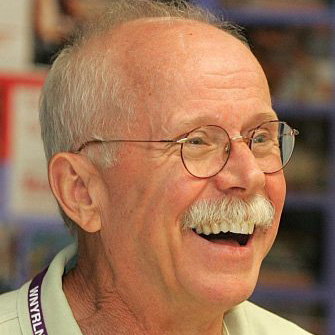 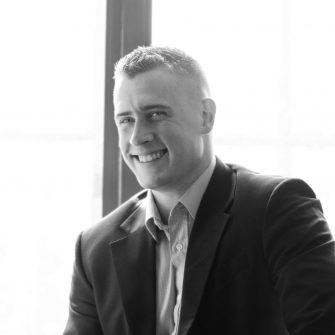 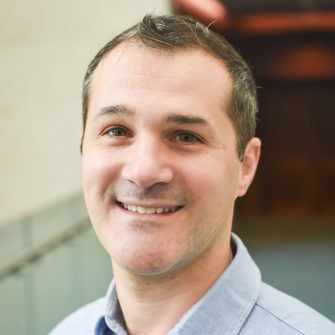