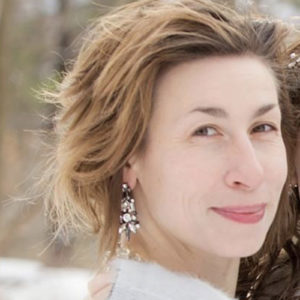 Mrs. Elana Herman is a violinist and string pedagogue.  For the past decade, Mrs. Herman has served roles as a public school orchestra director, department co-chair at School of the Arts, District curriculum writer, as well as teaching mentor in the CIT Career in Teaching program for novice teachers in the Rochester City School District (RCSD).

Previous to her current teaching responsibilities, Mrs. Herman graduated from Eastman with her Bachelor’s degree in applied Violin Performance under the direction of late Eastman Pedagogues Zvi Zeitlin and Lynn Blakeslee, as well as a Master’s Degree (with certification) in Music Education. While at Eastman, Mrs. Herman was selected winner of the Annual Eastman Concerto Competition and performed as soloist with the Eastman School Symphony Orchestra under the direction of Volker Christ.

As an Educator, Mrs. Herman has earned the title Claes Nobel Distinguished Educator (2020) and Golden Apple Recipient (2014). Mrs. Herman has led her ensembles in many festivals and workshops, such as the Gateways Festival (Rochester NY) and World Strides Festival (Philadelphia PA) to name a few.  In addition to her public school teaching roles, Mrs. Herman also brings a wealth of Suzuki education knowledge to her teaching, having studied at the Ithaca Institute as well as with distinguished Suzuki Pedagogue Anastasia Jempelis.

As a performer, Mrs. Herman traveled extensively throughout the United States, Armenia, Russia and Siberia as part of the American Russian Artists Orchestra, has performed as soloist with the Rochester Philharmonic, the Orchestra of the Southern Finger Lakes, SUNY Brockport Orchestra and Penfield Symphonies as winner of concerto competitions. Mrs. Herman has participated in summer festivals at Music Academy of the West, (Santa Barbara, CA) Bowdoin Summer Music Festival (Maine) and Encore Festival (Cleveland OH) and the New York String Seminar Orchestra performing in Carnegie Hall under the direction of Maestro Jaime Laredo.  In addition, Mrs. Herman has adjudicated the Fortissimo! Festival competition at Nazareth College as well as served as a guest lecturer at the NYASTA Institute at Ithaca College.

As a particular area of passion in her teaching career, Mrs. Herman is dedicated to developing opportunities for string education to underserved and underrepresented communities. 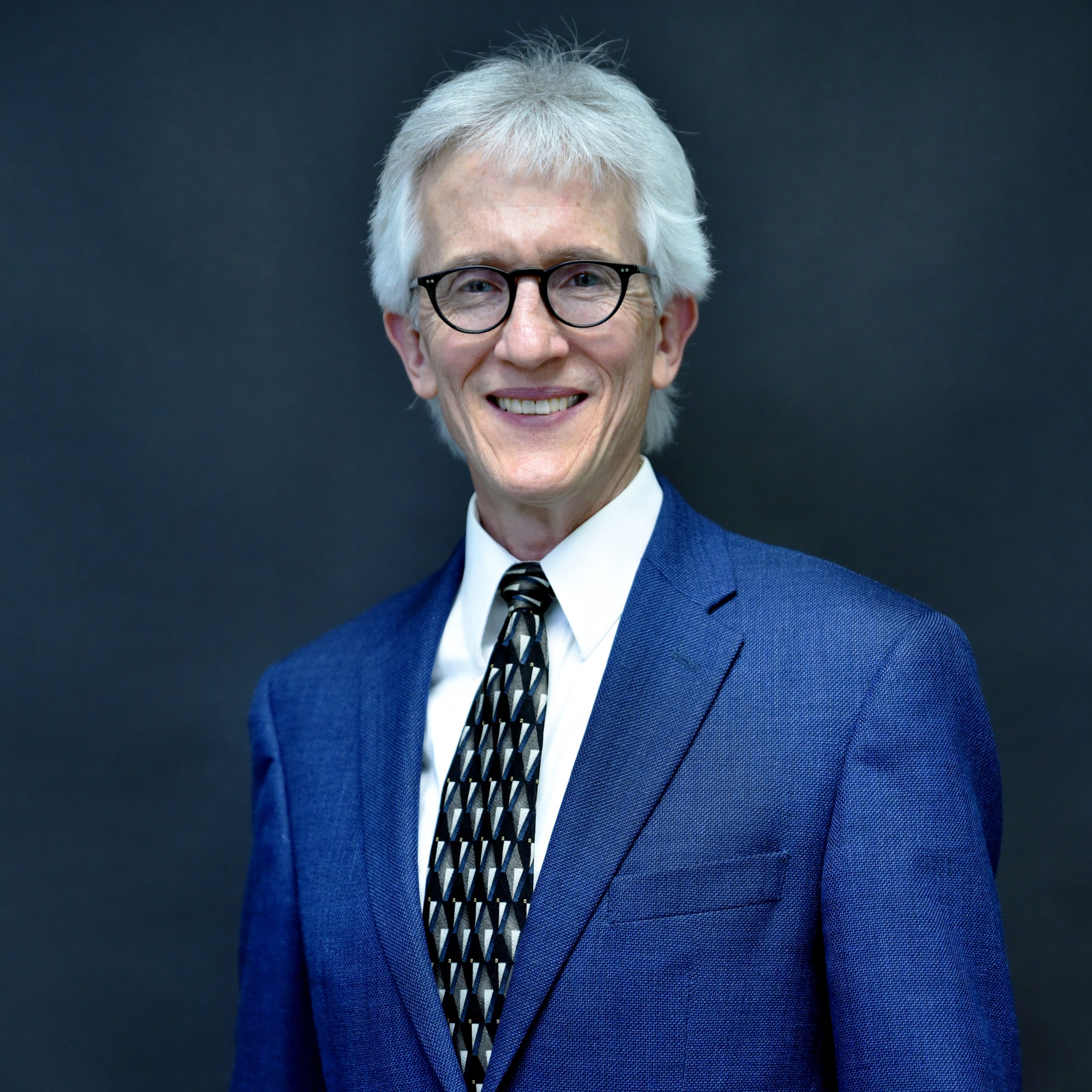 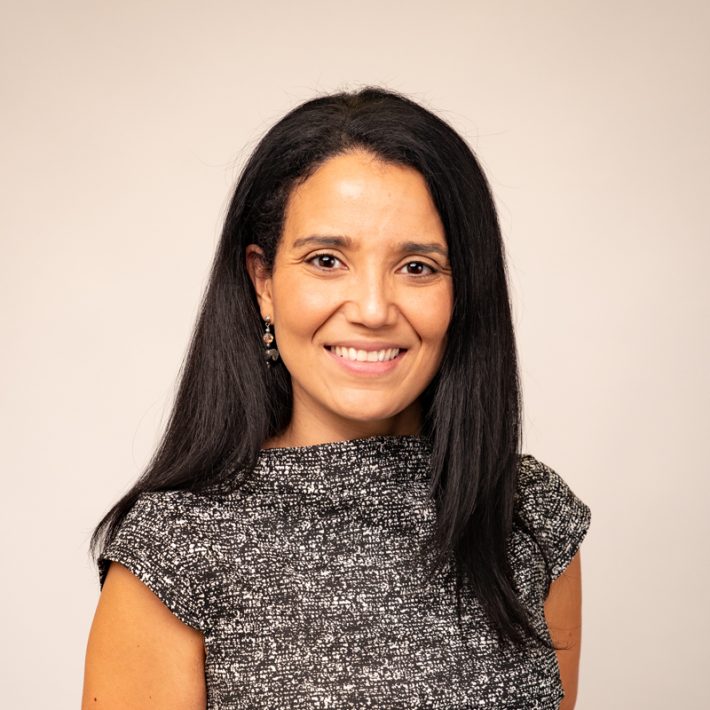 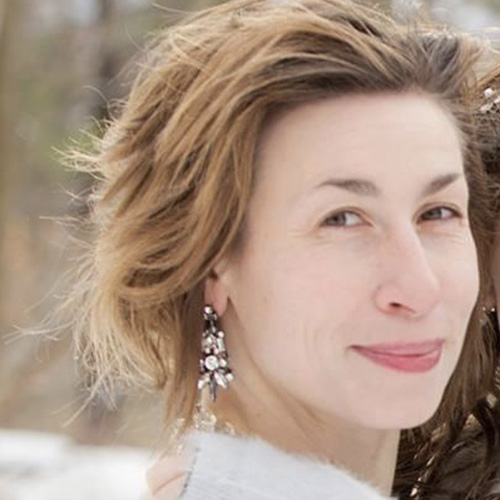 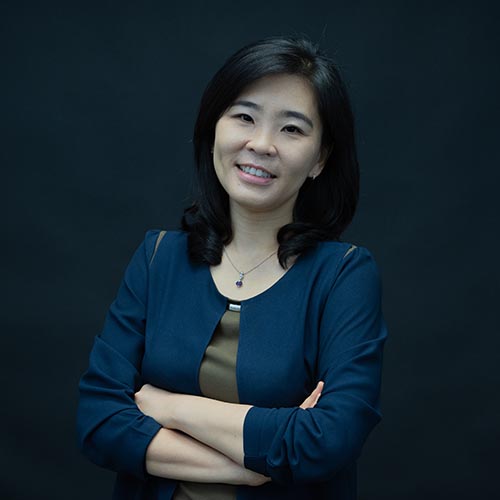 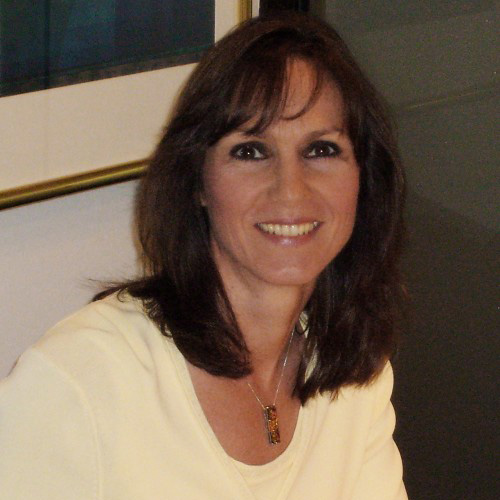 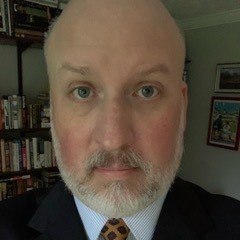 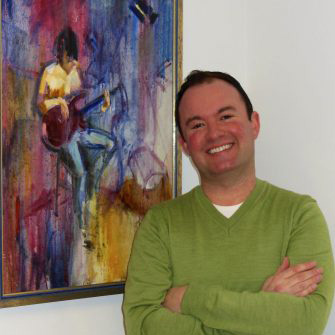 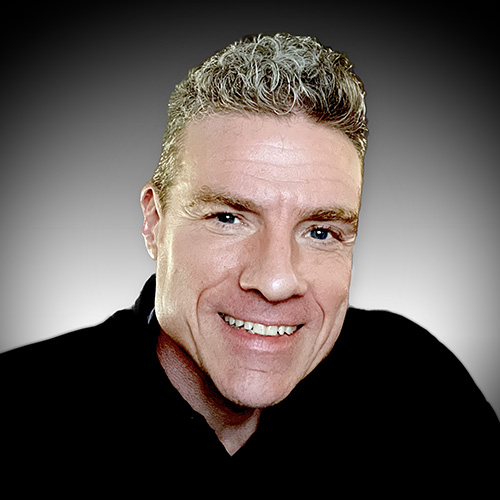 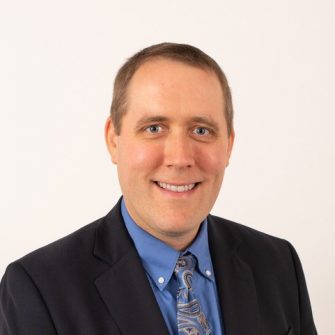