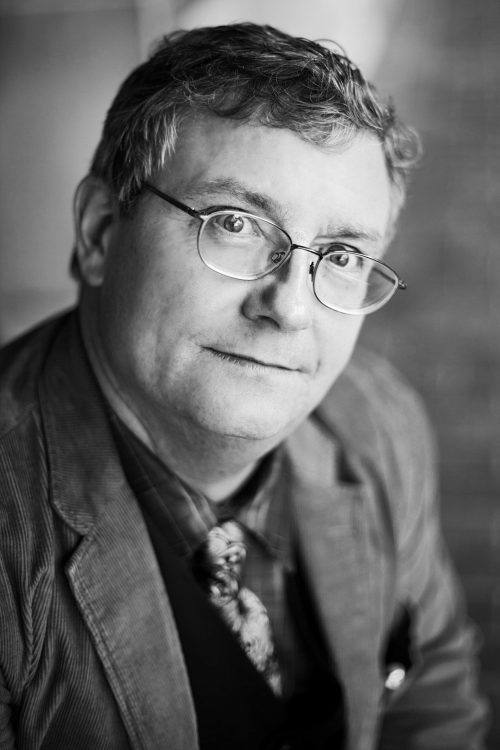 A Buffalo native, Kenneth Grant received his education at the Eastman School of Music. His principal teachers were Donald Mattea, James Pyne, and D. Stanley Hasty. He did additional study with Frank Cohen and Theodore Johnson of The Cleveland Orchestra.  He joined the Rochester Philharmonic Orchestra in 1987 as Principal Clarinet after almost 15 years in the same position with the Columbus Symphony [OH]

In 1990, Grant toured Europe with The Cleveland Orchestra as assistant principal clarinet and participated in that orchestra’s recording of Bruckner’s Seventh Symphony. In 1994, he performed in Japan as soloist with the Eastman Wind Ensemble with the Mozart Clarinet Concerto and the Callindrelli Jazz Concerto has returned to Japan on several occasions to provide lessons and master classes.

In Rochester he has soloed many times with the Rochester Philharmonic including works by Mozart, Weber, Copland, Debussy and Strauss.  He has also appeared as soloist with the Finger Lakes Symphony, the Penfield Symphony, the Geneseo Symphony and the University of Rochester Symphony Orchestra.  He also did a premier of Sydney Hodkinson’s Concerto for Clarinet in 1994 with the Rochester Philharmonic under the direction of David Effron.  He premiered two works, Sonata for Clarinet and Piano and the Fantasy Etudes by former professor of horn at the Eastman School of Music, Verne Reynolds.

Grant has also performed as part of the Rochester Society for Chamber Music from 1989 to 2017.

In the summers, Grant was a member of the Aria International Festival at Mt. Holyoke College in Massachusetts, and taught and performed at the Marrowstone Festival at Western Washington University north of Seattle, Washington.  He was also part of the Festival at Roundtop in Texas for 11 summers.

In addition to performing, Grant was associate professor of Clarinet at the Eastman School of Music from 1988 to 2022 and has also taught at Barker [NY] Central Schools, Capital University [OH], Tidewater Music Festival [MD], Otterbein College [OH] and Ohio Wesleyan University [OH]