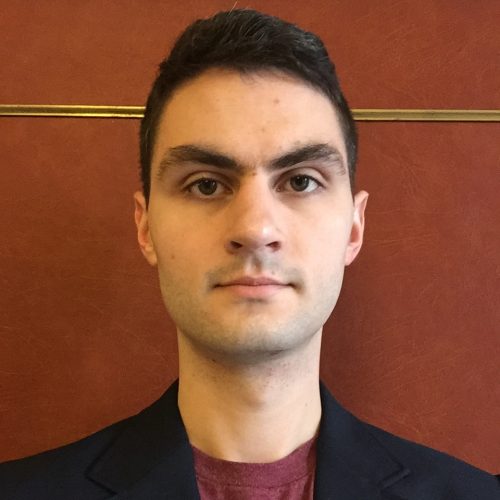 Reilly Spitzfaden is a composer and choreographer who likes collecting weird sounds and noisy objects, microtonal tunings, and collaborating with chamber musicians.

Reilly’s recordings appear on How Things Are Made, S3E02; “Statements” with the Michigan State University composition studio; and in the Media Sandbox and Michigan State University Department of Theatre film “(313) Choices.” He has  premiered pieces in the U.S. and Italy. He is a recent winner of the Belle S. Gitelman Award, the Howard Hanson Orchestral Prize and the MSU Large Ensemble Competition.