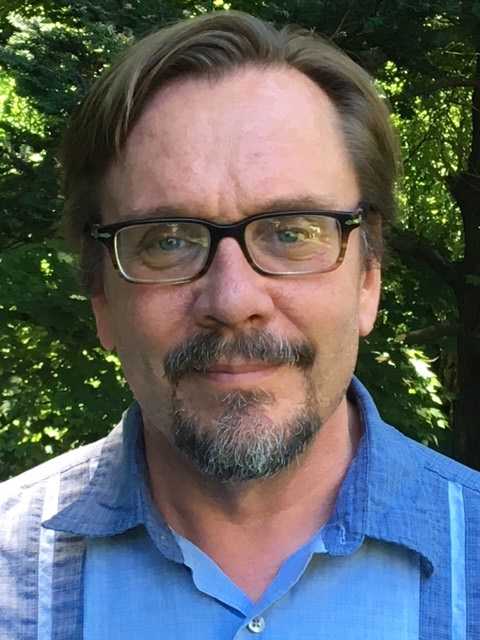 In 2016, Phil Marshall released his CD “Scatterbed”, a collection of original songs influenced by his work as a hospice music therapist.  Scatterbed received positive reviews in the Democrat & Chronicle and City News.  It was nominated local album of the year by music critic Jeff Spevak.

Phil has been providing support to hospice patients in the greater Rochester area since 2001.  He also served as an adjunct faculty member at Nazareth College teaching beginning guitar to music therapy students from 2001 to 2005.

Phil was a professional guitarist with the internationally known Colorblind James Experience from 1980 to 1993.  He is currently a member of the retro R&B band The Fox Sisters and the ambient, ethereal Margaret Explosion.