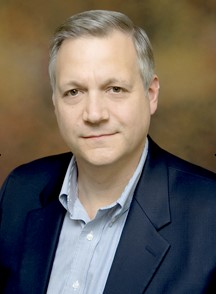 Larry Neeck is an internationally recognized composer, with more than one-hundred fifty works for concert band, jazz ensemble, and orchestra published by C.L. Barnhouse Company and Arco String Publications. He is frequently commissioned to write for schools, bands, and festivals, and often works as a guest conductor and clinician. His CDs, “Swing Machine,” recorded by the Studio A Big Band, and “Midnight Escape,” recorded by the Washington Winds are available from Walking Frog Records. His music has been heard on PBS television, and he has received numerous ASCAP awards for his compositions.

In addition to his work as a composer, Mr. Neeck had a successful career as a middle school band director, retiring after thirty-two years from the Webster (NY) Central School District. He directed concert bands, jazz ensembles, taught wind and percussion classes, and co-founded the Willink Middle School Student/Parent Band, now in its twenty-fifth season. The years he spent as a school band director have informed his composing style, resulting in works that engage students and audiences alike.