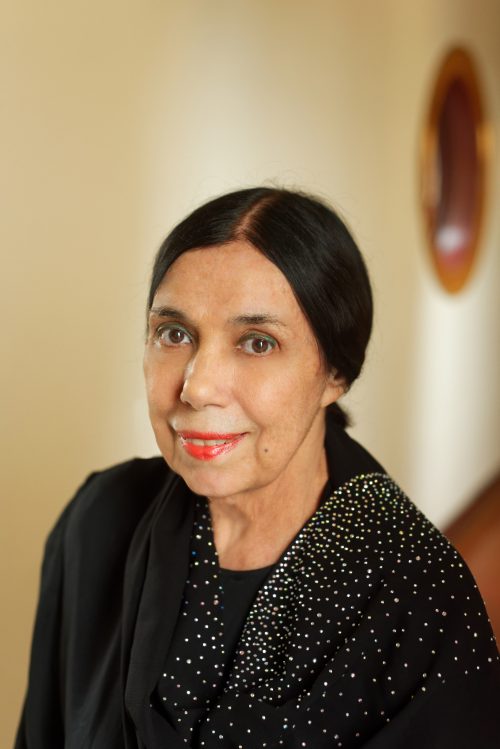 Carrol received a B.S. in Education/Speech from Fordham University, an M.A. in Vocal Performance, Choral Conducting from Columbia University, Orff Certification from the New England Conservatory of Music, and did graduate work in theory and piano at New York University. She studied classical voice in the studio of Raoul Querze, Coach of Metropolitan Opera at Little Carnegie Hall, New York City and piano and vocal pedagogy at the Eastman School of Music.  Her extensive performance career in Classical, Standard, Jazz, and Theater repertoire includes solo performances in New York City at City Center, Town Hall, the Waldorf Astoria, Plaza and Pierre Hotels and major churches. She has performed as a soloist with the  Big Bands/Orchestras of Peter Duchin, Lester Lanin, and Meyer Davis as well as on trans-Atlantic and Caribbean cruises on Holland American and Greek Line ships. She has performed in major choirs in New York City and Rochester – Bach Festival Choir, Eastman Rochester Chorus.

Carrol is noted for her outstanding children’s choirs in New York City and Rochester.  She has trained young singers for the Metropolitan Opera Children’s Choir at Lincoln Center.  In addition to performing, Carrol has had a successful teaching career at pre-K through college levels in New York City (Music Coordinator, K-12), and Rochester (Lead Teacher Mentor).  She was awarded federal grants to develop speech, reading and writing skills through music and is the author of the music curriculum for the VITAL Grant in partnership with the Memorial Art Gallery.  She has written music curriculum presented in numerous teacher-training workshops for state  and national conferences (International Reading Association, NYSSMA, MENC, and Association for the Education of the Young Child) and has trained student teachers from City College of New York, Fordham University, Nazareth College and Eastman School of Music.  She was Music Editor for the award winning educational films Galileo and Andrew Jackson, Parts 1 and 2 for Screen Gems/Columbia Pictures. In New York City Carrol was an Adjunct Professor, Music  & Early Childhood Education, Fordham University at Lincoln Center.

Since 2001 Carrol has been Instructor of Voice and Pathways Mentor at ECMS. Carrol’s students have been selected for All-County, State, and National choirs, singing leads in area school musical theater and GEVA productions, the national TV show The Voice, and have been accepted to leading music colleges.  She believes in the “free integrated speech connection to singing” and her instruction is tailored for the optimal care and sequential development of each student’s unique voice and vocal potential.