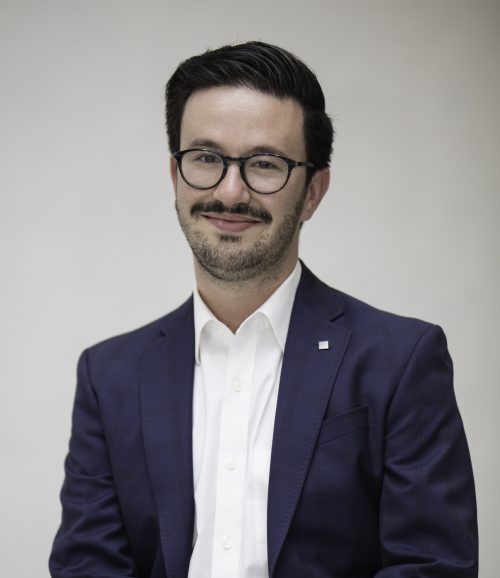 Austin Chanu is a conductor, composer, and woodwind performer from Los Angeles, CA. Austin received a B.M. in Music Composition from the USC Thornton School of Music in 2015 graduating Magna cum Laude. While at USC, he received the Most Valuable Player Award from the composition department as a conductor and proponent of new music. Austin primarily studied with Stephen Hartke, Vince Mendoza, Donald Crockett, and Frank Ticheli. After graduating, he was hired as the Music Director for the Los Angeles Music and Art School. During his tenure at LAMusArt, June 2015 to September 2019, Austin conducted the youth orchestra, choirs, and jazz band, while overseeing the development of curriculum and artistic direction of the ensembles. He was also a teaching artist and conductor for the LA Philharmonic Association’s Associate Composer Program and conducted for the LA Chamber Orchestra’s New Music Salon. Currently, he is the President of the OSSIA New Music Ensemble at Eastman. Austin graduated from the Eastman School of Music with an M.M. in Orchestral Conducting studying with Neil Varon in May of 2021, and will be returning in the fall to begin his D.M.A.