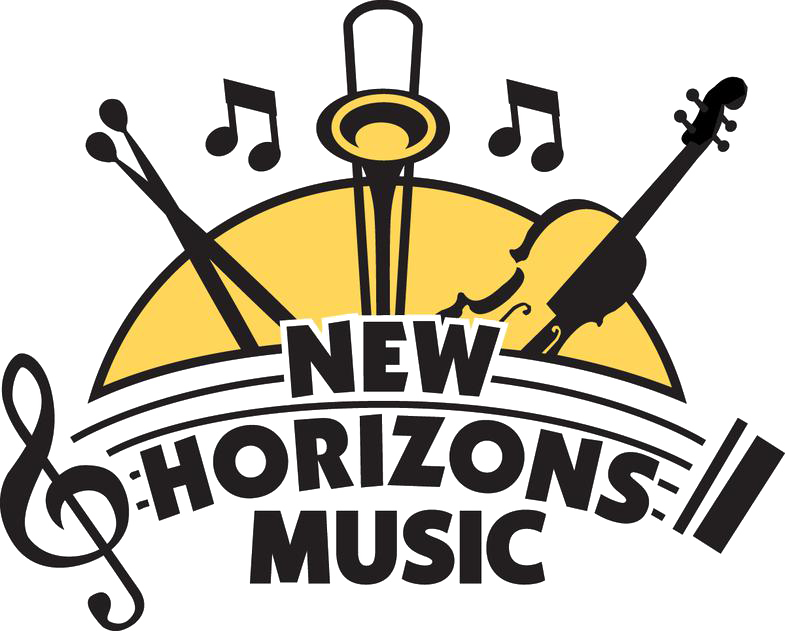 The New Horizons Program began in 1991 at the Eastman School of Music under the guidance of Roy Ernst, now Professor Emeritus from that school. Since that time, the idea has been adopted throughout the U. S. and in Canada, resulting in the forming of more than 100 organizations.

Having performed countless times since their inception, the New Horizons Concert & Symphonic Bands are proud to present their 2019 Fall Concert! Their program is as follows –