Originally from Nashville, Tennessee, Dustin Lin is a master’s student at the 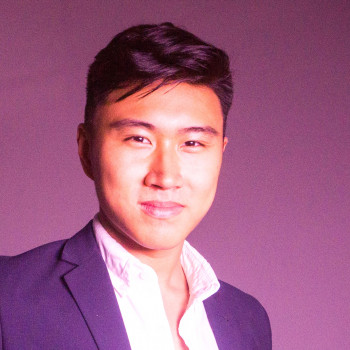 Eastman School of Music in the studio of Professor Michael Wayne. He also holds a Bachelor of Music degree from the Oberlin Conservatory of Music, where he was a student of Professor Richard Hawkins. Prior to his collegiate studies, Dustin studied with James Zimmermann, former Principal Clarinetist of the Nashville Symphony. While under the tutelage of Mr. Zimmermann, he won first prize at the Nashville Symphony’s Thor Johnson Competition, earning a scholarship for further musical studies. Dustin has studied briefly with and played in masterclasses for renowned clarinetists and educators including Eli Eban, Charles Neidich, Franklin Cohen, Afendi Yusuf, Ben Lulich, Daniel McKelway, Boris Allakhverdyan, and Fan Lei, among others. In recent summers, Dustin has participated in festivals such as the Sarasota Music Festival and Kent/Blossom Music Festival, among others.