“A Treasure Trove of Sounds” 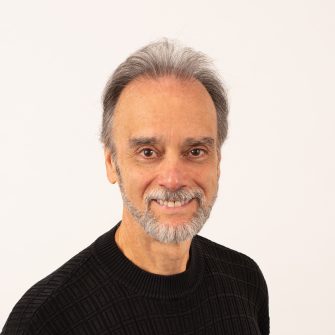 Professor of Piano Tony Caramia calls his upcoming Eastman Faculty Artist Series recital Celebrating the Music of Women, and in conversation with him it is apparent that he thinks there’s a lot to celebrate – in fact he describes the September 8 concert as “a treasure trove of sounds.”

Caramia decries “a paucity of representation on concert stages” for female composers and performers. He refers to a recent magazine article about “The 25 Best Pianists of 2019”, of which only two — Hélène Grimaud and Yuja Wang — were women. He also cites a survey which showed that during the 2014-2015 season, only 1.8% of all the music performed by the top 22 American orchestras was by women composers.

This concert is the latest in a series of recitals by Tony Caramia of music by women which were originally inspired by the 2017 centennial of women in New York State receiving the right to vote, and in 2020 for the centennial of the Nineteenth Amendment. Caramia devised two back-to-back programs of piano music by women to be performed by his students. “I found it a problem,” he says, “only in that each concert had to be only thirty minutes long.”

Calling his research “a serendipitous journey,” he says “I found a boatload of really good stuff! I just don’t understand the neglect.” He has been presenting the “really good stuff” of American and European women composers in several recitals; this Sunday afternoon’s is the most recent.

The list includes many women who have made important contributions to music history. The treasure trove includes ragtime by Grace Bolen, elegant piano music by French composers Germaine Taillefaire and Lili Boulanger, and a bit of chamber music – and that’s just the first half. 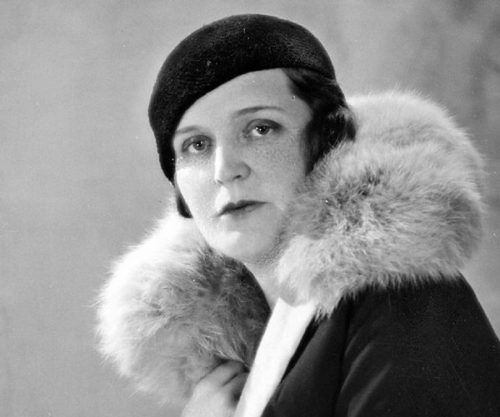 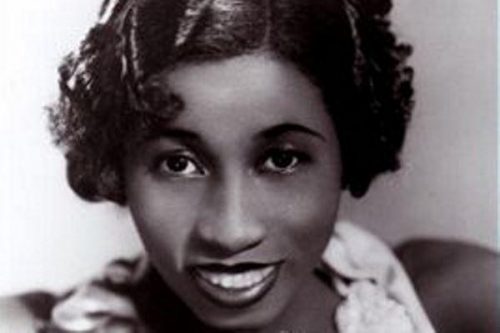 The second half brings together a number of jazz pieces, including Lil Hardin Armstrong’s “Struttin’ with Some Barbeque”, and “This Will Make You Laugh,” a 1941 tune by Irene Higginbotham that was recorded by Nat King Cole and Carmen McRae; Laura Dubin’s “Dear Marian,” dedicated to Marian McPartland, the great female jazz pianist who was a friend of Caramia’s (he even has McPartland’s restored piano in his studio; and “Alien “ by Eastman student Yvonne Rogers. Caramia heard Rogers play her piece at the International Rochester Jazz Festival and thought it was “fantastic.” (You can see the complete program here.)

These female composers may be less well-known than their male counterparts, but the simple truth, says Caramia, is that “There’s nothing different about a piece by a woman.” If you would like to learn more about these remarkable composers you can go to Tony’s Eastman faculty web page.)

Eastman Professor of Piano Tony Caramia presents A Celebration of Women in Music on Sunday, September 8 at 3 p.m. in Hatch Recital Hall. Admission is $10 at the door, free with University of Rochester ID.